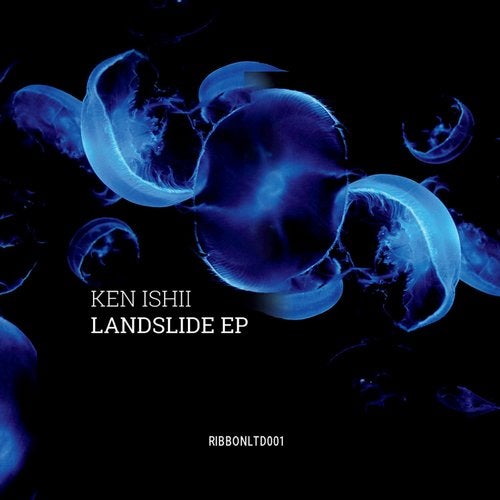 In terms of his influence, Ken Ishii's legacy puts him alongside the likes of Jeff Mills and Richie Hawtin, as he is one of the people who helped establish the techno genre. Thanks to his iconic releases on labels like R&S that gave him huge exposure in places like Europe that were far from his native Japan.

Still one of the most respected and highly revered people in electronic music, this release is another fine example of why Ken Ishii has managed to maintain such a vibrant career spanning over two decades.

Italian artist Manuel Di Martino is label owner of Persistence but has also featured on other labels like Suara, Etruria Beat and Dynamic Reflection.
Adiel is one of Italy's most talked-about new talents, and she is already playing regular gigs across Europe along with release tracks on labels such as Ara and Danza Tribale.

Ribbon Recordings regulars Mute8 are a duo consisting of Gigi Galli and Dave Manuel who have also contributed tracks on other imprints including SK BLACK and Nice To Be Records.

Mattia Trani has released often on his own label Pushmaster Discs, but has also featured on other imprints such as On Edge Society, Uncage, with his tracks picking up support by everyone from Robert Hood to Amelie Lens.

The original track "Landslide" has a stripped-back style with thrashing percussion and dark atmosphere cut by stabbing synths and a pounding kick drum. Manuel Di Martino adds a modulating lead synth to his intensified, hypnotic version, and Adiel keeps things flowing in the zone with added ambience. Mute8 stays true to the vibe of the original but adds claps and a swarming pad, before Mattia Trani closes the release with a jackin' groove and ominous synth bursts.