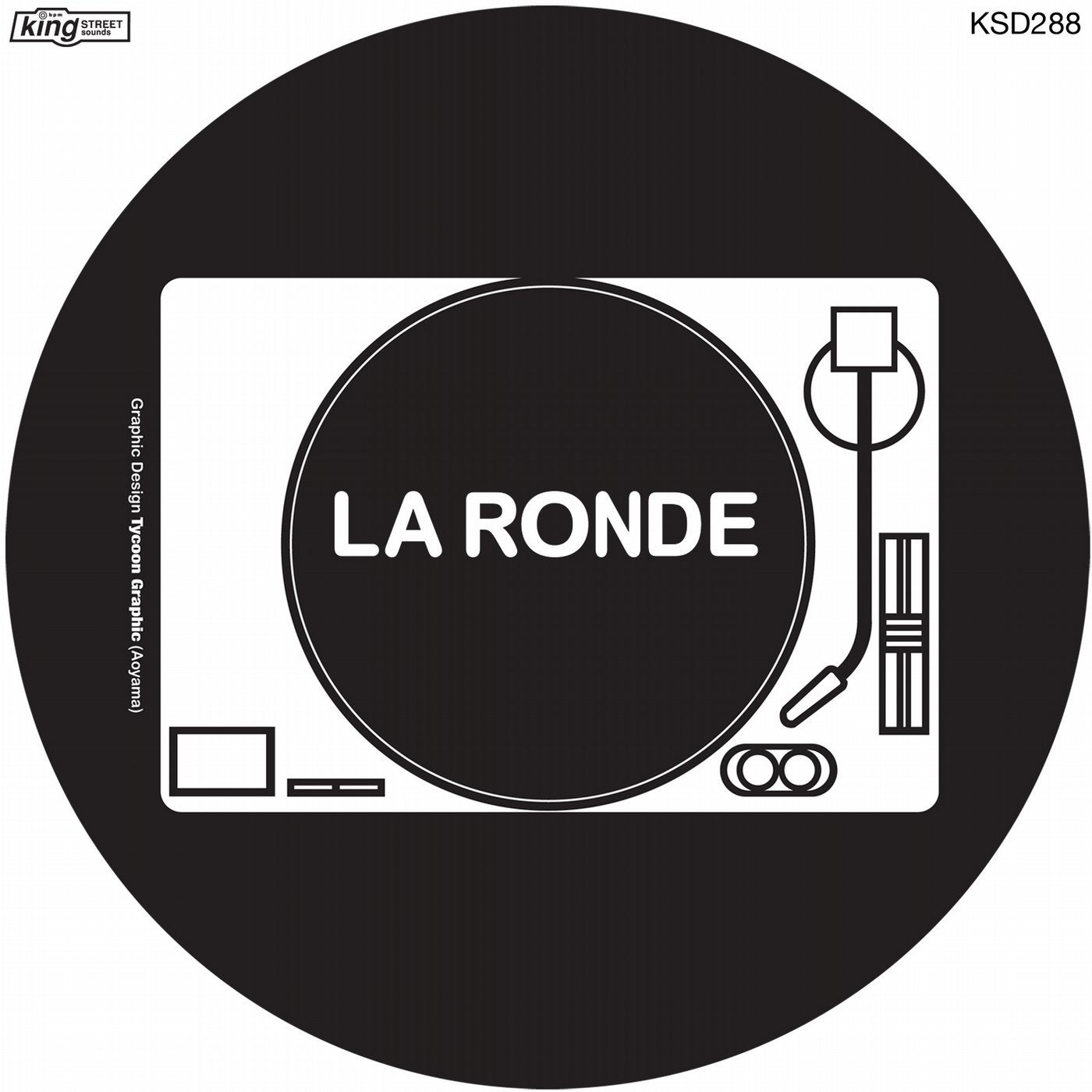 In 1991, former King Street Sounds predecessor, BPM King Street Productions, released the compilation EP titled La Ronde focusing on the original material by the hottest artists in both the New York and Tokyo underground scenes at the time. The second compilation EP of the series was released in 1993 and includes early productions from famed NY DJ/Producers such as Ken Carpenter, Khison, and Nick Jones who all had been gaining success since the early 80s. The release includes the deep tribute song for legendary DJ Larry Levan written by Katsumi Hidano as well as David Mancuso's Loft classic "Harmony" by Pal Joey. When focusing on early club jazz and underground house in Tokyo, Manabu Nagayama and Toshihiko Mori a.k.a. Jazzadelic come to mind, both having contributed tracks to this release. Including a wide variety of music from deep jazz to groovy and soulful, the EP also boasts the original version of "Beat Freak" later to be remixes by Blaze and Pal Joey as a release on King Street Sounds. With Vinyl Junkies seeking this release for year and driving the trade price up, we not only recently repressed the original record after 20 years but also have made this release available digitally for the first time!