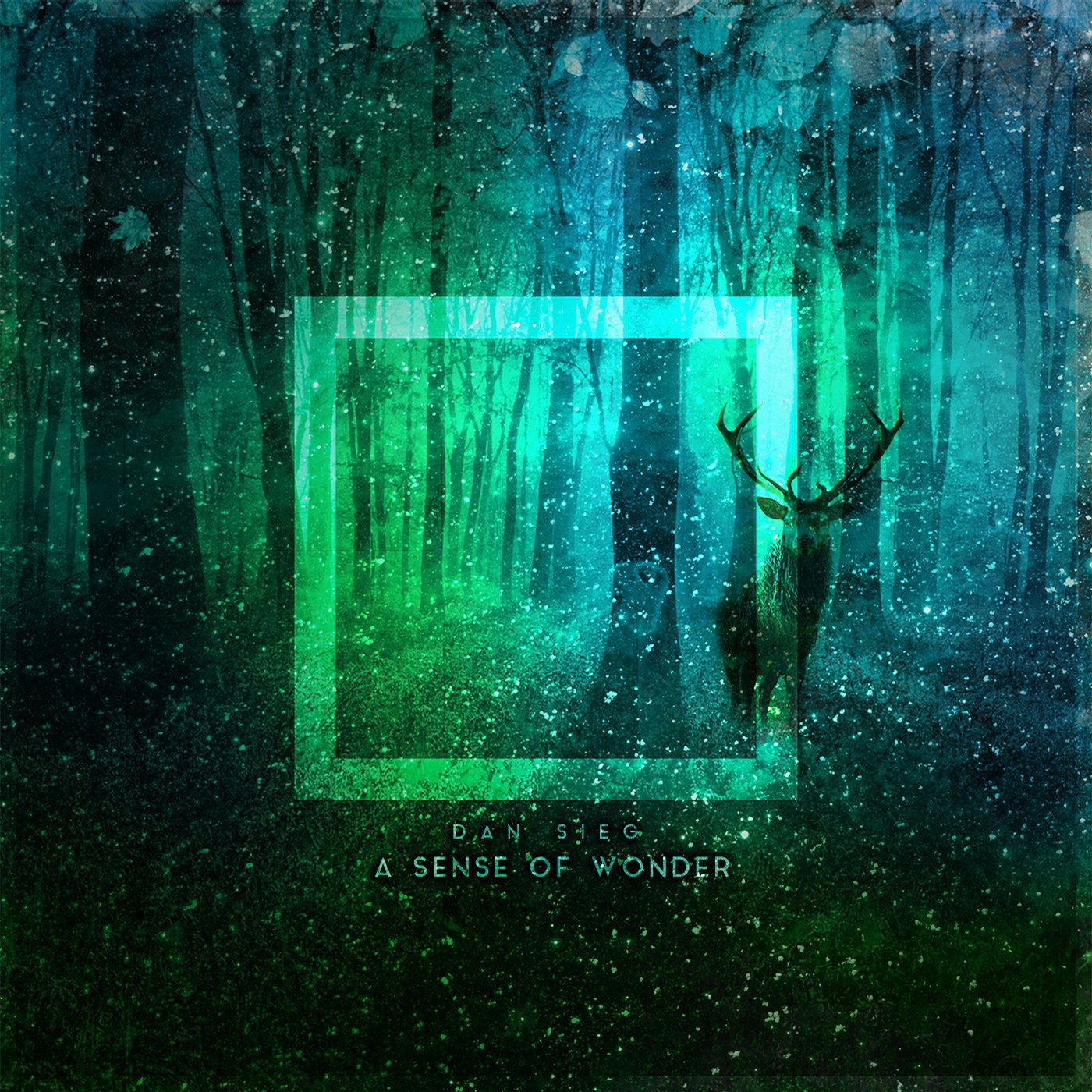 American artist Dan Sieg joined Silk Royal in October 2012 with one of the most memorable opening statements in the history of our imprint: the emotive progressive trance anthem "Breaking The Illusion," released under his "Dan and Sam" moniker. Over the last few years, we have had the enormous privilege of witnessing Dan's remarkable evolution as an artist, from his uplifting and lyrically profound vocal hit "Walls" (feat. Maxx Hennard) to his deeper, more introspective remix of Toby Hedges' "Images." His journey has now reached a new plateau with the arrival of his debut artist album: "A Sense Of Wonder." The album features 10 brand new cuts, all of which display Dan's immense artistic range, as well as the sensitivity and depth of feeling that have imbued all of his work to date. The listener's journey begins with "Iris," which fittingly opened our Silk Royal Showcase #250 live event in San Francisco. A hypnotic arpeggio and distorted background synth provide an unforgettable intro, which is soon followed by a clubby, up-tempo house groove. The title cut appears next, which centers on delicate arps, celestial synth stabs, and a techno-influenced bassline motif. The brooding and pensive "Gloom" initially paints a bleak existential picture, yet ultimately delivers a deeply moving (and hopeful) melodic theme. The fourth cut on the album, "Erko," treats fans to an infectious vocal line from Dan himself, while a progressive house groove and lush melody offer additional aural sustenance. The album's lead single, "No Way Back Up," arrives next and features the sensational Australian duo Illuminor, who have proven themselves to be a formidable threat in both the production and vocal arenas. A breakbeat rhythm eventually crescendoes into a stunning chorus by Michael Ware of Illuminor; the combination of Dan's innovative groove and Michael's poignant vocal performance is truly breathtaking. The second half of the album begins with "Welcome To The Alley," a sun-kissed, festival-ready anthem in-the-making. The song's psychedelic bassline will tickle your brain and simultaneously compel you to dance. Next in line, "Grace" offers a club-friendly, cavernous bassline and an outer-worldly atmosphere. The subsequent cut, "Wispy," is a slow-burning, after-hours affair, with an equally evocative soundscape. The album's penultimate track, "Techbruary," represents Dan's foray into tech house; it is also reveals the lighthearted and humorous side of his personality. Finally, the trance-influenced "Horizons" brings the album to a glorious conclusion. The numerous melodic layers shine through the track like beams of light, radiating positivity, hope, and a sense of interconnectedness amongst all of us who rely on music to best illustrate the human experience.

A Sense Of Wonder