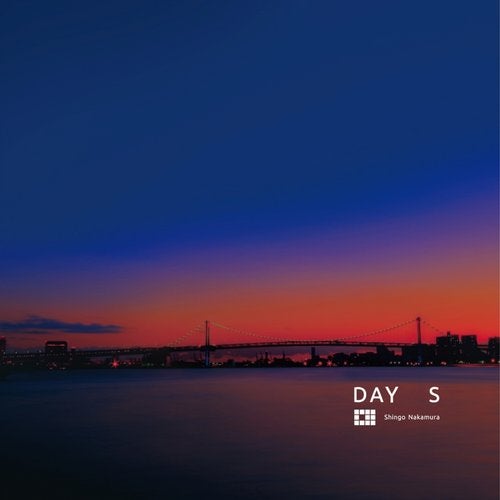 The Progressive House music scene was born in the early 1990's of the UK which is largely thanks to the likes of legends such as John Digweed and Sasha, and dance music in general has continued to transform in the 2000's thanks to dance music evolving, and Trance music which took to the scene in a big way. Among the many artists that have continued to drop in and out of the scene, Shingo Nakamura has remained a constant and has played an important role in spearheading new style elements into the genre. This has only helped to place Japanese progressive house producers on the map for their creativity, pushing the boundaries in terms of experimenting with different sounds and samples within the genre which bolsters their reputation for top notch music.

Heavyweights in the dance music industry such as the likes of Armin van Buuren, Above & Beyond , Jaytech to name a few, have influenced the genre and supported Shingo Nakamura, which in turn has put him on high rankings on the Beatport Progressive House Charts. With carefully crafted chord striking, and gentle melodic piano tracks, Nakamura's music has been always been heading towards a clear perception that is but an extension of his musical genius, and while the scene continues to evolve, he's kept the texture of his sound consistent in his releases.

His new album "Days" is essentially an "expression of the city," as expressed by Nakamura. By composing soothing melodies that are rich in color with modern soundscapes, he paints natural landscapes that change between the refined beauty of the city and expressing the strength of people living in it.

Soft pianos are complimented with delicate synths in this album, which builds up towards the climax, while maintaining exquisite control with the light and shade of the sounds chosen within the groove of each track. In addition, Japanese artists such as Masanori Yasuda, Kyohei Akagawa, KaNa, and Nhato, are also active collaborators on this project - wherein Nakamura says that he has created a sound that has pushed the boundaries of these producers own styles so far.

The album is a beautifully crafted work of art which is deep and melodic and takes you on an enchanted journey. Staying true to progressive house, yet perfectly balanced to be played on the dance floor, Days has eleven new and exclusive tracks by this very talented Japanese artist that make him one of the artists to watch out for in the coming months.