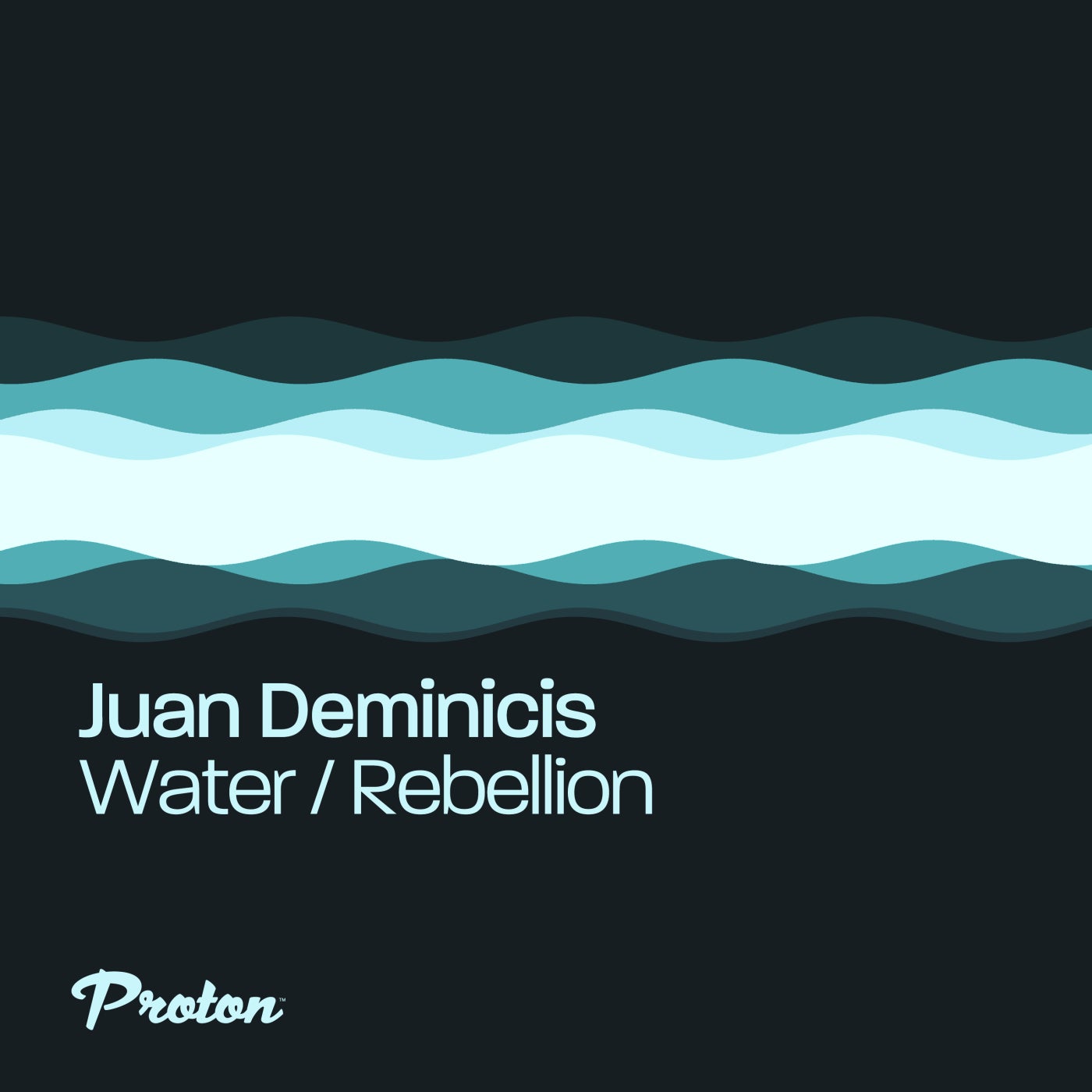 An artist consistently at the cutting edge of the underground dance scene, Juan Deminicis returns to Proton Music with another outstanding twin-track offering courtesy of his "Water / Rebellion" EP.

From the bustling metropolis that is Buenos Aries, Juan Deminicis has become one of dance music's most celebrated and respected names. Inspired by the likes of Sasha, Digweed, Warren and fellow countryman, Hernan Cattaneo, Deminicis has since risen to dine alongside such legends at electronic music's top table. Regularly hitting the heights with a sparkling array of original and remix production material, the Argentinean has seen his work signed to such leading imprints as Guy J's Lost and Found, Pablo Bolivar's Seven Villas and Cattaneo's Sudbeat Music.

A regular on Proton Music since 2012's "Downshifting" debut with Pablo Acenso, a trio of original EPs for Proton Music in the shape of 2013's "Behind the Sun", 2018's "Life on the Moon" and 2020's "Synchronicity", have all contributed to Juan Deminicis' ever-growing reputation within an ever-changing industry.

Now returning to the label with his fourth original offering, "Water", featuring the vocal talents of Mila Belini, is a velvety smooth affair that envelops the listener with hypnotic melodic percussion and sumptuous pads. Wrapped within a crisp rhythmic shell, Mila's ethereal vocal phrases meander delicately across the 7-minute piece while a beautiful piano sequence is revealed at the mid-point breakdown and into the third movement. The resultant combination of rhythm, melody and vocals is the perfect illustration of Deminicis' skill, craft and technique.

"Rebellion" continues the smooth elegance of its partner track as ticking percussive hats and powerful beat merge with subterranean bassline groove. Having established the perfect club-friendly foundations, textured pads gently pulsate in time while a glorious array of counterpoint melodic phrases tumble over each other to create a rich sonic tapestry. The golden threads woven into the aural fabric create a vibrant and shimmering picture that is certain to find favour among the world's finest DJs.

Another pair of scintillating tracks find Juan Deminicis once again firmly in the spotlight with his "Water / Rebellion" EP.