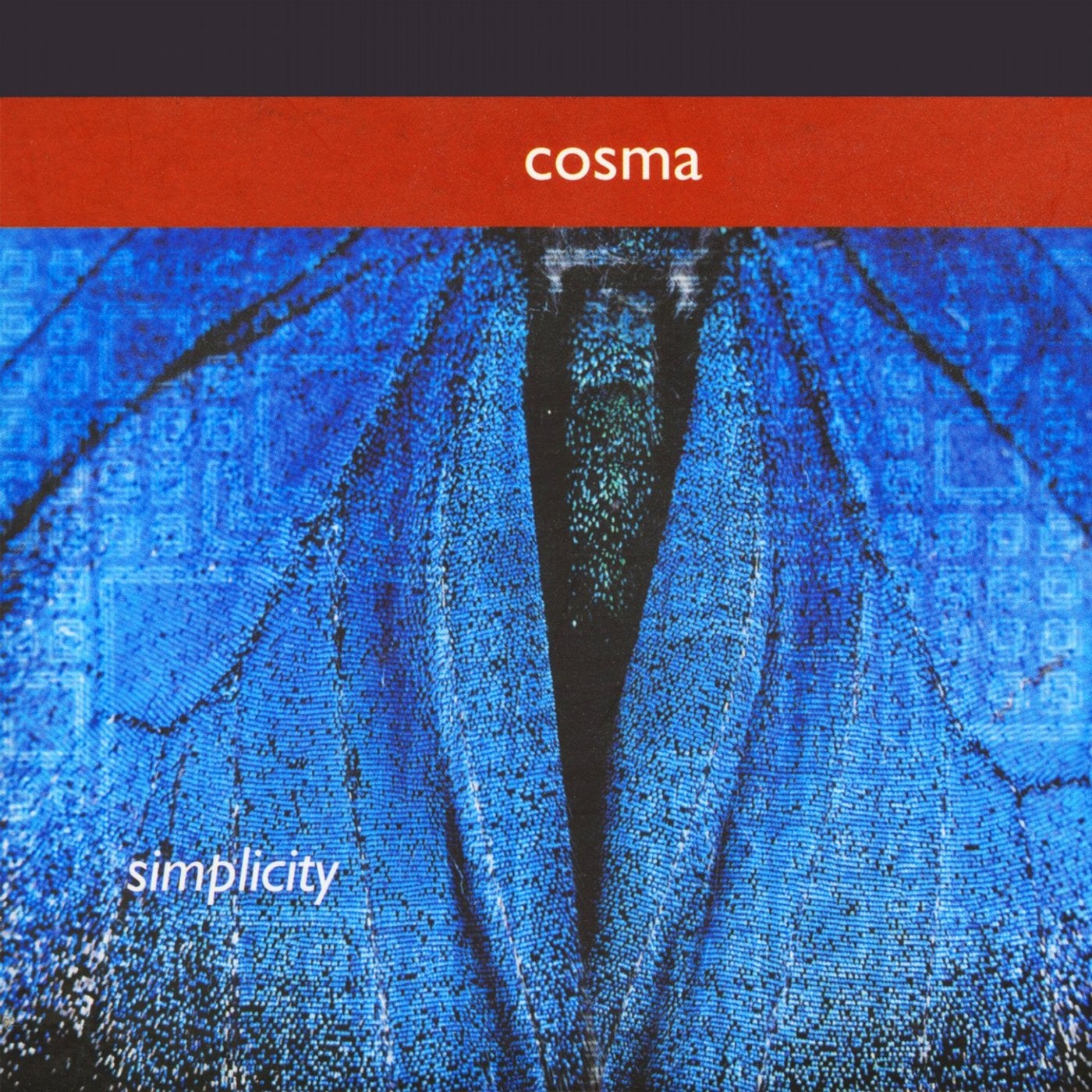 Simplicity is the debut album of Avihen Livne, AKA Cosma. It's one of these albums that you can feel its uniqueness the first moment you press play. Fusing open and warm sounds (which are identified with the Scandinavian sounds at that time), with kicking & powerful headset, the album simply penetrates your heart. It is a perfect album to sit at home and move your head to, and also full of party killer tracks.

Cosma is a tragic story. He was killed in a motorcycle accident near Palulim, India on February 10th, 2003. On the years prior to his death, Avihen was considered as one of the most talented guys in the scene, releasing deep & atmospheric music that left a mark on the scene. To these days you can still hear Cosma`s tracks played at parties around the world.