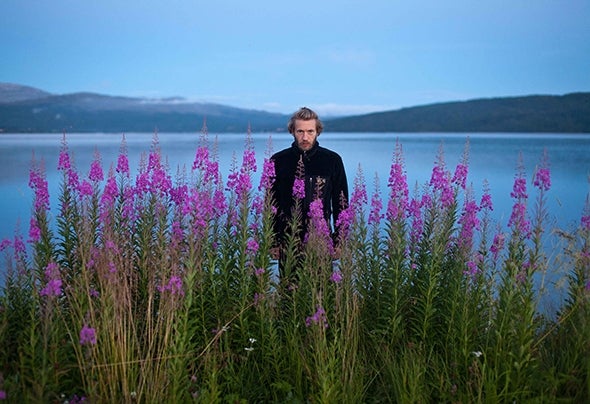 He has an unhealthy relationship with running, he has a great sense of humor and he loves music. As a producer, he has spent a decade exploring different kinds of genres and sounds. Playful, creative, and confidence are his pillars in his vast catalog of music. Growing up in the rainy coast town Bergen, Norway, Angermund developed an early fascination with the sounds of the world surrounding him. Running around with his recorder and microphone looking for the perfect sounds from everyday life. His early musical productions were dominated by musical experiments, a young curious artist with no inhibitions, and no limitations. In 2016 he released his first solo record: a subdued techno EP on his own label Running Records, released under his Angermund alias. Now, four years on, he is set to resurrect the alias on Mhost Likely. Angermund, joined the Mhost Likely family, back in November 2019, when he dropped his release “Naboens Sveler”. In August 2020 he released his third record on Mhost Likely called "Alt på Stell" - a testament to Angermunds innate ability to craft contemporary Norwegian dance music.