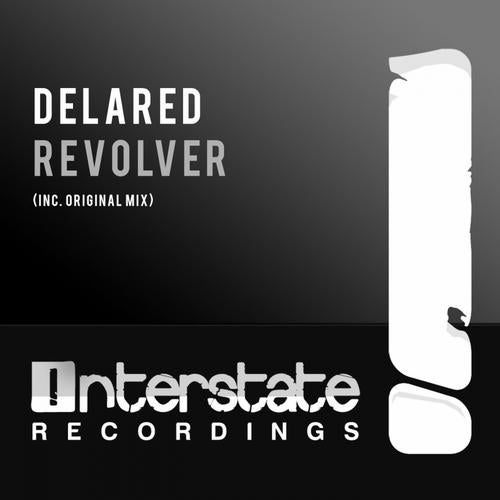 DelaRed is back with his next show stopper on Interstate entitled 'Revolver'. The Russian talent serves up another premium slice of tech mayhem and doesn't disappoint his army of loyal fans.

The moody, acid bass line drives you deeper into the track with its angry motif. Hitting you hard with the kick, the two combinations help set the scene perfectly. At the break it's nothing short of mesmerising as the young star drops another monster lead line, with its soaring tones and raw character.

Another scorcher right here from DelaRed.