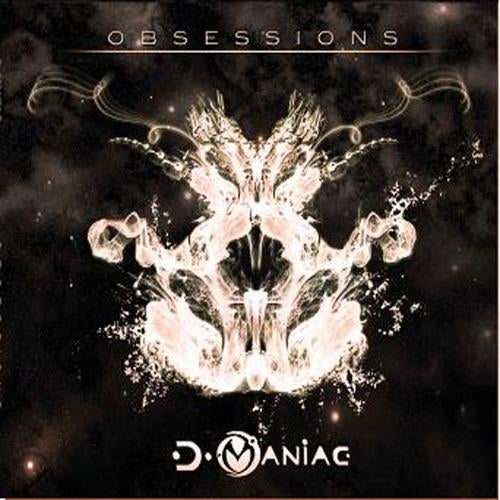 D_Maniac is the solo project of Manuel Trindade, born in October 1981. At an early age he got involved in music, learning piano in the process. He has performed as a drummer with several bands playing various genres, but it was in 2002 when he discovered psyTrance. Initially called D_Maniacs, the project was a collaboration with David Maltez (Mystikal Vibes) but Manuel started working solo in October of 2005. Having since played at events like Psybertech 2006, Freedom Festival 2007 and Full Moon Festival 2008; and performing in countries such as Finland, Russia, Spain and Germany. His music is melodic and sometimes unpredictable, its perfect for the twilight hours. Energetic and full with each track telling a story.