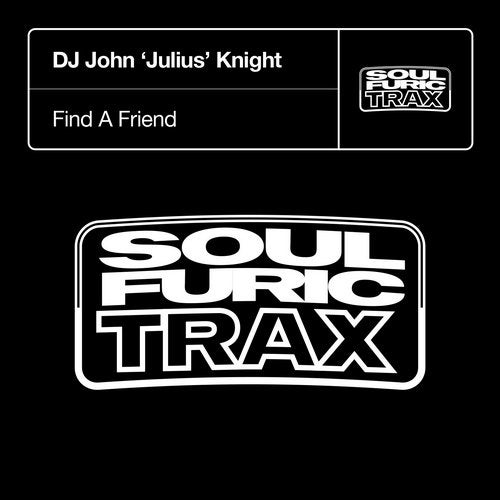 One of Knight's most well-known tracks, 'Find A Friend' was originally released in 2002. A familiar face to Soulfuric, DJ John 'Julius' Knight worked closely with both Brian Tappert and Marc Pomeroy on various collaborative projects including Cleptomaniacs. Featuring re-works by Audiowhores and Knight himself, this package includes the original 'Find A Friend' in all its disco-inspired, soulful glory.