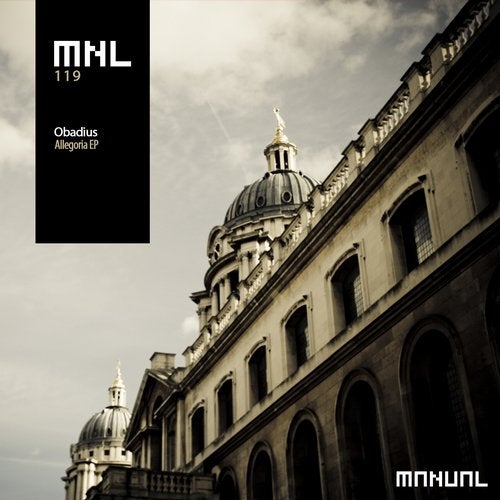 Obadius is synonym with melodicity. Hailing from Tehran, Iran and currently residing in Kuala Lumpur, Obadius has been steadily building a name for himself in the local scene. His music journey started at the age of 17 testing his direction, forming his taste and music principles.
Since it all started back in 2008, a year that marked his move to Kuala Lumpur; a city which he now calls home. Obadius has performed at venues such as Zouk, Calavera, Le Noir, Elysium, COMO, Pisco, etc, delivering his deep, hypnotic groove and taking a path of versatility and consistency in his style.

As his popularity undeniably increased, Obadius has become one of the most in demand DJs in Malaysia, sharing the decks with artists such as Alle Farben, James Trystan, AudioHell, James What, Sean Doyle, Hayze, Kaiser Souzai, Sonny Wharton, ME & her, AmineK, youANDme, Third Son, SevenDoors, Kate Simko, Chus & Cebalos and Sebastien Leger just to name a few.

The influences in his music are from artists who are remarkable through the complexity and depth of their sound, crafty producers of progressive and melodic pieces, not necessarily known for their name but for the incredible skills they have behind the decks or in the studio.

It is with a lot of pride we present you Obadius' brand new 'Allegoria EP' which marks his first steps into the Manual Music family, featuring two tracks in his trademark crossover sound, bordering between melodic techno and progressive house. A truly impressive start with much more to come in the near future!