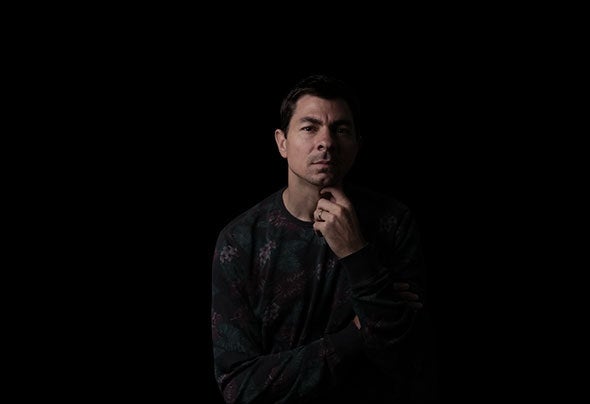 Jérémie Naulet, DJ Producer of Deep House and Melodic Techno was raised on creativity: his dad is a watchmaker and his mom is a passionate painter - both of them walked him towards expressing his own creativity and find his own way! Soon after, he attended a production / DJing school and it didn’t take long before he took the Paris music scene by storm with a few underground hits. The school’s boss later called him back and offered him a position as a teacher - from student to master, Jérémie was now influencing many aspiring local DJs for 8 years. In spite of his success within the local scene, Jérémie was yearning for more adventures: he packed his suitcase and left it all behind to travel. His experiences led him to become familiar with many different music styles: from reggae, jazz, world music, and many other sonic expressions. Jérémie treasured everything he encountered along the way and created a unique creative identity based on his passion and experiences: from the atmosphere of deep house to the punch of techno and the groove of traditional music, nothing was off-limits. Jérémie even experimented with graphics and astonishing visuals, as well as old-school turntablism and many other ideas.