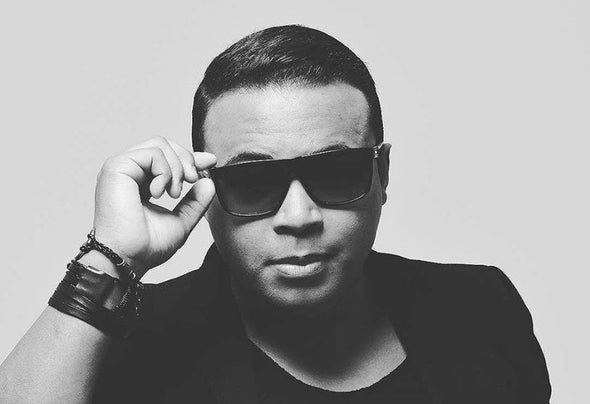 Cesar Morr is a DJ and producer from São Paulo whose career in electronic music covers approximately 20 years.It stands out for a more aggressive and performative set in the line of techno and melodic techno.Vinyl lover and collector, most of his sets are drawn in this format. Morr approaches the techno using the inspiration of a widerange of musical genres in which it has acquired and that allows a more accurate sound.In his international trajectory that lasted 8 years, Cesar Morr went through several places like:Toulouse, France, Donostia and Bilbao in the Basque Country, Barcelona in Catalonia, Madrid in Spain, Berlin in Germany, Portoin Portugal. Participated in festivals in Berlin and shared booth with great names of the scene techno Spanish like Oscar Mulero,Paco Osuna, Chus, Cristian Varela. He found in Europe a refuge to personify his sound identity in the middle of the undergroundscene.Cesar Morr is today one of the great exponents of a crop of national producers with great talent and dedication for the art ofproduction. Currently there are new projects being released by influential labels in European Techno.