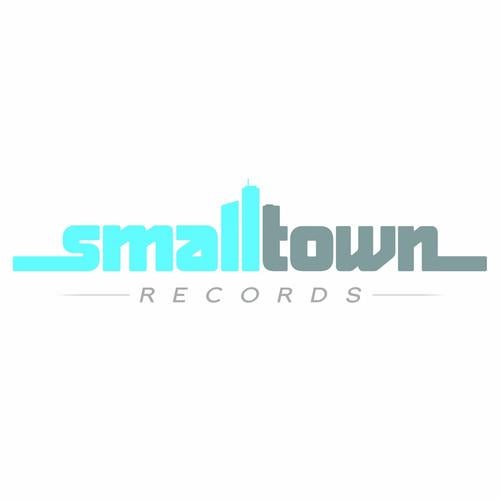 Hi everyone, im delighted to announce that the first ever Smalltown compilation is now available from the toolbox digital shop! For the first mix i've drafted in the incredibly talented Ross Homson. Ross needs no introduction, over recent time's he's become one of the most in demand artists, both as a producer and dj, and im very honoured to have him record a mix of all his favourite Smalltown tracks to date. As always with Ross, the mixing and progression is second to none! For the second mix there was only ever going to be one artist to record it.... Me! Featuring some of the best of the labels forthcoming tracks, i hope it really showcases exactly where the label is heading over the forthcoming months. Id just like to say thanks to everyone for your support of the label since it was launched last year, i honestly can't believe the response its got so far. Tracklists..... This is Smalltown, Mix 1, Ross Homson The story so far..... 1) Venkman & Jon BW - Pocket Rocket 2) Gaz Gibson & Jon BW - Crude 3) Andy Farley & Ben Townsend - The Rumbler 4) Ben Townsend - Redtail (Pulse Fiction Remix) 5) Matt Capitani - Snow dogs 6) Townsend, Smart & Pepper - Be Right Now 7) Adam M & Ben Townsend - Digital Storm 8)Steve Maynard - Outta The Picture 9) Ross Homson & Ben Townend - I Am Shiva 10) AK909 & Nogger - Twisted Sincerity 11) Wil H - Once Again 12) Ben Townsend & Leon Allen - Kiss & Tell 13) NooNoo & Mad Maz - Foor Soldier 14) Grady G - Prosecution

This Is Smalltown Mixed By Ross Homson