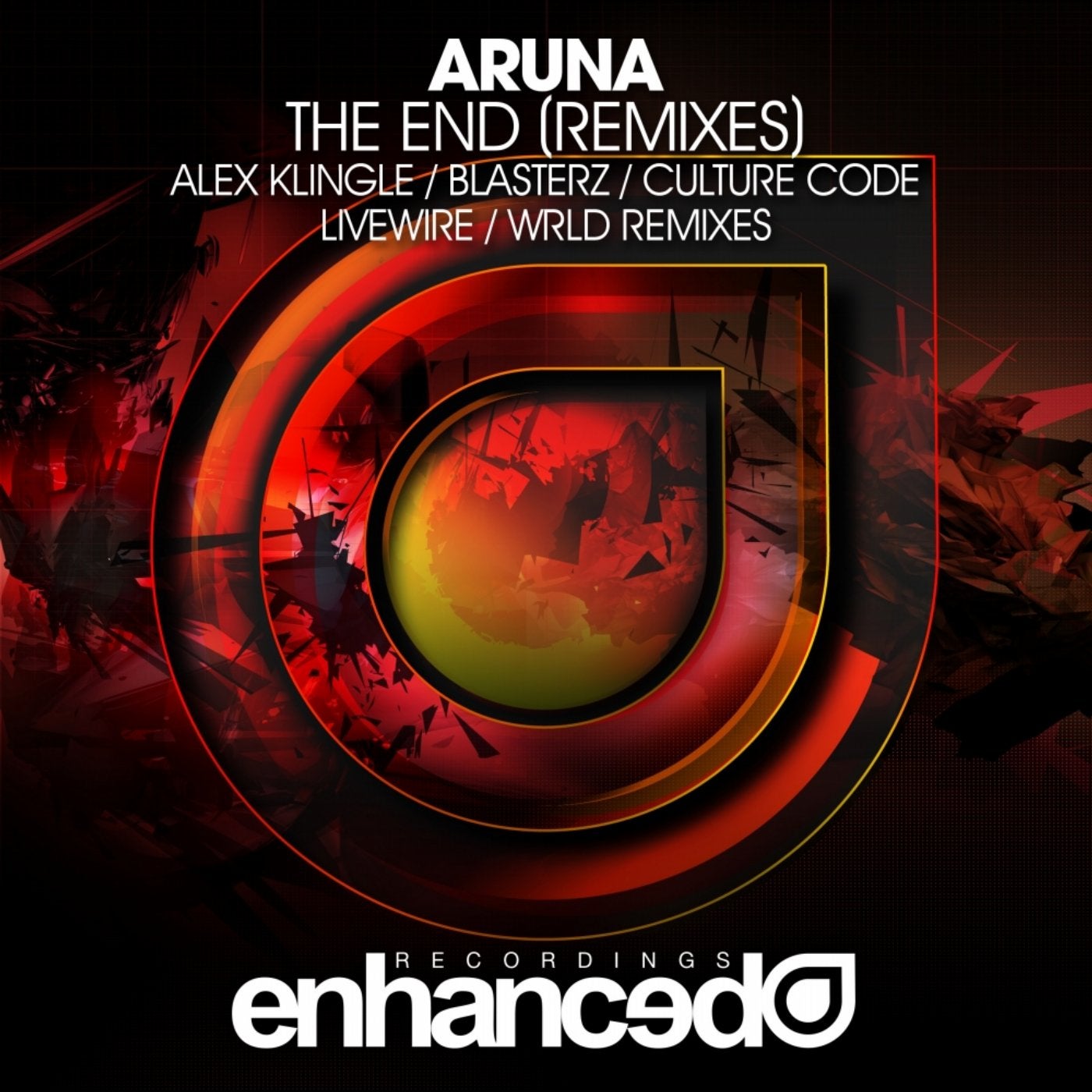 Aruna's 'The End' saw the American producer/singer/DJ burst back onto the scene with another highly anticipated release, teaming up again with Dutch talent Husman. The track's raw performance and emotional lyric was an inspiring account of hitting rock bottom and fighting her way back up, a story which was profiled in-depth in an exclusive and highly buzzed about interview with EDM tastemaker publication Magnetic Magazine, "Why Aruna Disappeared", which went on to become one of their top trending articles for several months running.

Passing the torch on her heartfelt story then was no easy feat, but with an impressive variety of pioneering producers, 'The End (Remixes)' sees Aruna's anthem reframed in five unique new ways.

Beginning with Canadian Alex Klingle, 'The End' takes on a gliding new Progressive from, filled with elegant melodies & poignant chords which have brought the producer to such critical acclaim of late.

Italian producer BLASTERZ takes the original on a beefed up Progressive House journey through warm pads, smooth synths and driving bass to create a truly stylish rendition of the original.

Fellow UK producer Livewire brings his bouncing Drum & Bass style to the table with a completely reworked, summer-focused effort which sees Aruna's vocals shaken up and dotted alongside uplifting synths and brooding bass.

Lastly, young Dutch enigma WRLD brings his unique approach to 'The End' with a beautifully percussive and paradoxically quirky version to tie off the release.

With one of Aruna's most evocative singles yet, 'The End' Remixes see the established singer/producer's remarkable story recreated in true style.