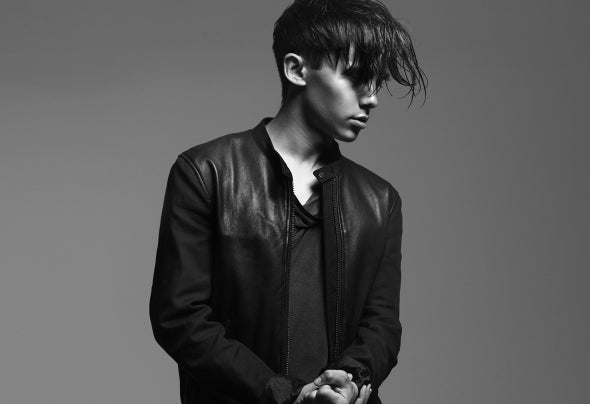 At 17 years old Cole Plante has already played with the biggest DJ’s in the world including Avicii, Skrillex, Diplo, Krewella, Madeon, Porter Robinson, Dada Life, Steve Angello, Bingo Players and Major Lazer, just to name a few. Cole was added to Elektro Mag’s ‘Freshman Class 2013’ along with Audien, 3Lau, Carnage and Danny Avila and was also named one of Vibe Magazine’s ‘30 DJs To Watch In 2014,’ ranking at #15. Most recently, Cole was included in Billboard’s Dance Music's Next Generation: 10 Young EDM Stars to Watch.In addition to playing gigs for top promoters like Insomniac Events and L.E.D., Cole performed at the Lollapalooza Music Festival in Chicago last summer. Debuting in time for Lollapalooza, Cole’s big summer single “Lie To Me” was released on his Beatport imprint Teknicole and went #1 on the Billboard Dance Charts. His single “Here We Go Now,” released exclusively on Beatport Jan. 14th, features vocals from the legendary Jane’s Addiction frontman and Lollapalooza founder Perry Farrell.His follow-up single “If I Fall” reached #7 on the Beatport Progressive Chart and has steadily been climbing up the Billboard Dance Club Chart to #20. Cole will continue to fill the charts by releasing a slew of new music over the coming months including the single “Before I’m Yours” featuring vocals by Brian Logan Dales of The Summerset, which is slated for release on July 29th. Cole is also working on a new track with Sydney Sierota of the Echosmith.In addition to the multiple clubs and festivals, Cole participated in the prestigious TEDTalks for their TEDYouth Conference in New Orleans. A day-long event for students featuring more than 20 speakers including scientists, explorers and artists, Cole combined a live DJ demonstration and audience discussion into a single presentation that was the highlight of the conference.As a music producer, Cole has already worked with composers Joe Trapanese, Alex Wurman, and John Swihart on a number of film and TV projects and has produced music for some of the top video game producers in the world.Coleplante.com Facebook | Twitter | Instagram | Soundcloud @coleplante