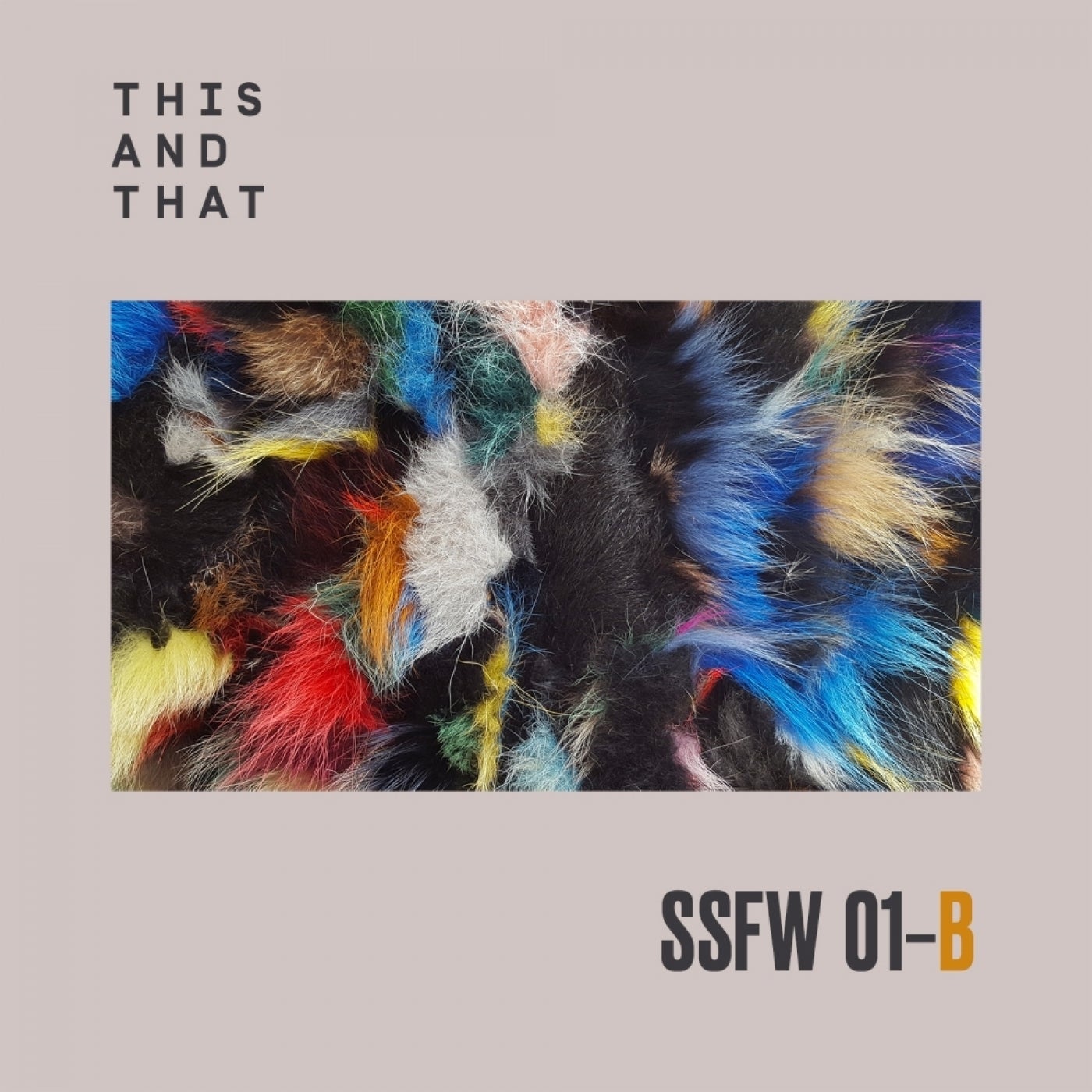 Davide Squillace's label This And That Lab is proud to launch a new series of seasonal Various Artists releases and this first edition features tracks from a broad cross section of artists including Markantonio, SIS, NiCe7, Niconé and Marcos In Dub. There are planned to be four editions of this series a year, each one split into two volumes as “Part A” and “Part B”. With a focus on textures both audible and visual, there is a keen focus on design, and each release will be a combination of fresh talent plus veteran artists. Matching the four seasons of the year, the series is titled “Spring Summer Fall Winter” and each release has been handpicked by Davide Squillace. Coming into the second half of the LP is “Better Rely” by Italian duo NiCe7 who have previous releases on Crosstown Rebels, Snatch! and Noir Music. Bringing things back from the murky depth of the previous couple of tracks, this party house track is a ray of sunshine that brings great contrast to the LP. German artist Niconé is next with his dreamy piano lead track “Hands On Transparent” capturing a vibrant eloquence. Niconé’s consistent sound has made him a regular on labels such as Bar 25 Music, Dantze, and Katermukke. Florian Busse keeps the deep and stripped back sound going with his trippy track “Had A Dream” with looped vocal layers lying perfectly over a minimal backing track. Often a collaborator with Re.You, his solo track on this LP shows sometimes simplicity works best. Finishing things off is Marcos In Dub’s dystopian track “Vaadhoo” which is a fantastic cut of dub techno with lot of atmosphere and a great way to finish off the release. Having previously released on Poker Flat and Bla Bla, Marcos In Dub has made this track in collaboration with Danny B.