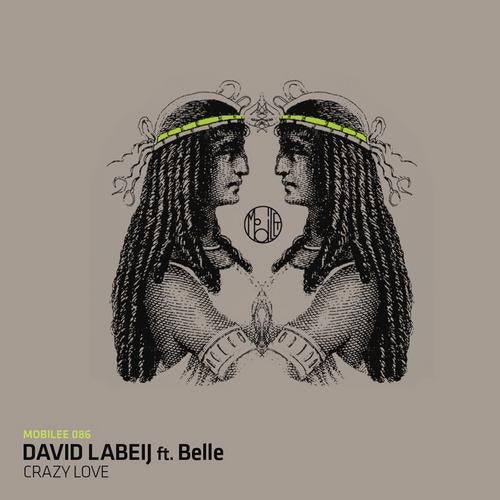 One of the most promising artists that has come out of Amsterdam over the years, David Labeij, has recently had more time to focus on his solo career now that Polder, his live act with Lauhaus, is an established and high quality techno outfit, with an album on Shinedoe's Intacto imprint and many singles to their and his name. We're very pleased that he has channeled some of his energies our way for his upcoming release on mobilee086 David Labeij feat. Belle 'Crazy Love'.

Where the infamous Polder groove is aimed at blowing up dancefloors, Labeij's solo tracks are more on the hypnotic side of techno and house, as each track on this release demonstrates, as well as plenty of bouncing and playful basslines. Labeij's sets - live and dj - are notorious for their mesmerizing qualities, and he is rapidly gaining international grounds with his distinct and captivating take on dance music, so we hope you enjoy this release!