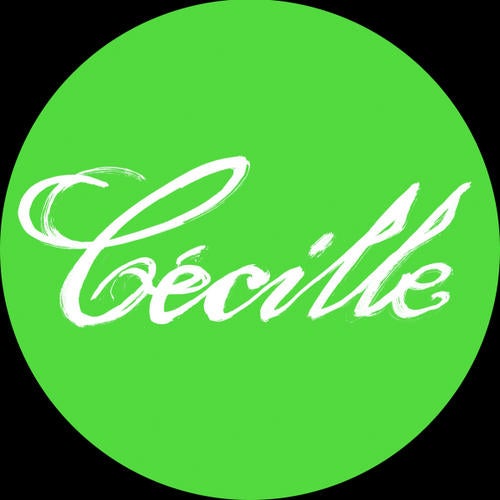 
It's already been (more than) one year ago since we released "Butch - no worries", which was voted for the Ibiza Award in the category "best track of the season",in the Groove Magazin and Resident Advisor for "best track" and "best remix" in 2010. This time Butch shows his varied style and pulls a three tracker out of his sleeve.On the A side he starts with a crazy, freaky, groove monster "Big Futt", which is followed up by a strong summer anthem "Sweet in the morning". Turn the record around to the B side and you get a hypnotizing sound called "Bless Us". Wish you a diversified listening experience!