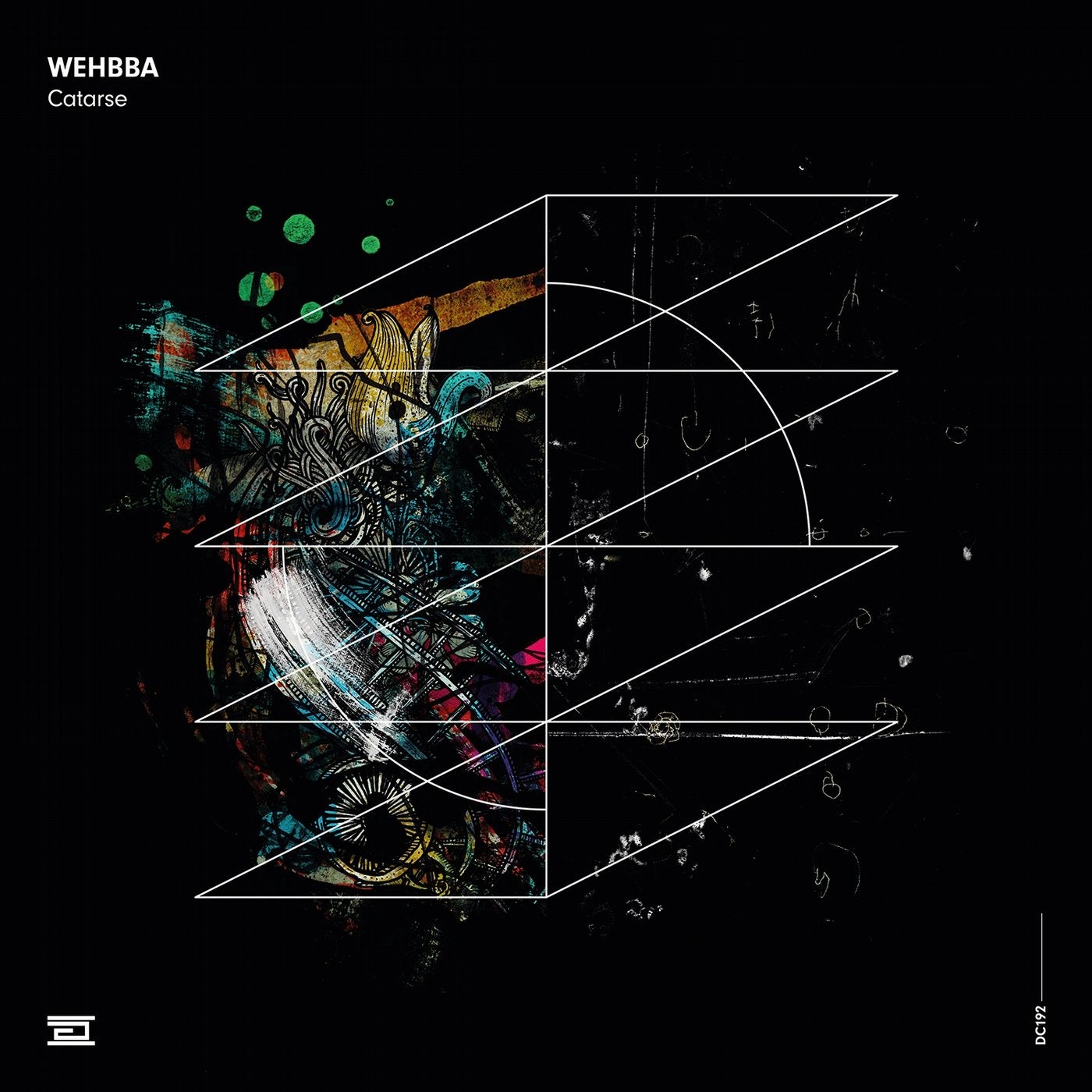 In many ways, it's difficult to believe Wehbba only dropped his first full-length EP on Drumcode this year. Released in February, the four-tracker 'Eclipse' was a monster statement piece of the Brazilian's talents and followed on superbly from 'Fake', his contribution to last year's A-Sides Vol.6 – inarguably one of the biggest tracks on the compilation. With the confirmation that Wehbba will take part in Drumcode's Off Week party in Barcelona, followed by the brand's takeover of Resistance in Ibiza, it's indisputable proof that his crisp, chord-driven take on techno has become a vital component to the expansive palette of sound Adam Beyer has drawn for the label in 2018 and beyond.

'Catarse' marks the rapid-fire follow-up from the prolific producer. Opening with the eerie 'She Lost Control', Wehbba says he took inspiration from the Joy Division track of almost the same name ('She's Lost Control'), but instead of crafting the dense sonic atmosphere with vocals, he employs an analogue kick drum and stealth-like moog bass with dramatic results. 'Process' follows, a cut which begun as a cover jam of Laurent Garnier's 'Crispy Bacon' and ends up incorporating the cut-up vocals of legendary minimal composer Steve Reich, who is one of Wehbba's chief inspirators. The resulting track is an ice-cool percussive work that's rich in dancefloor functionalism. The title track will be familiar to many who follow Drumcode Radio, a goose-bump inducing highlight of Beyer's DCR392 at Awakenings in Eindhoven, 'Catarse' is driven by a memorable melodic riff resplendent in 90's techno euphoria. The EP concludes with the terrific 'Mind Awake', a powerful concoction of reverb heavy basslines and glitchy effects, that's been thoroughly road tested by both Beyer and Wehbba and kicks like a rodeo bull.