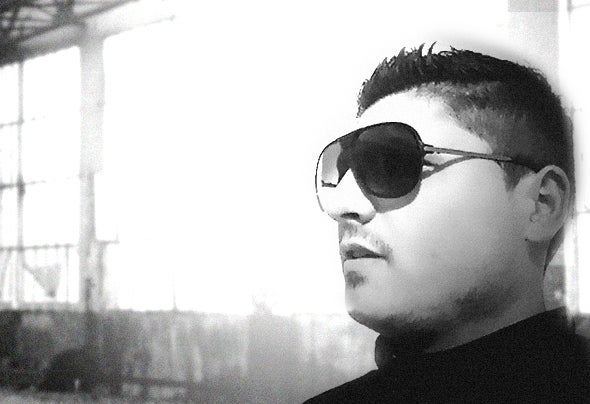 It is in the 90s and at the hight of the soulful and vocal house traditions that Sinany B starts buying his first albums and builds his own music studio. At that time he met a bunch of international whiz kid which enroled him as a Beatmaker. For almost 10 years, he has produced Hip-Hop beats and R&B for wealthy customers. In 2009, he founded the DJ crew "DJ DEEP KEYS" with Mr.QWERTZ and his friend DAMIA. Then, They produced the track "Best Of Me" feat. Adrea Love remixed by DANNY CLARK & JAY BENHAM and JONATHAN MEYER on MUSIC Panevino, which is a sub-label of PURPLE MUSIC Records from JAMIE LEWIS one of the most famous swiss label. He also produced few tracks on UNISON Records, a spanish label. In 2010, he collaborated with SCOT LOVE (former DJ resident at Mad Club Lausanne - CH) under the name SILO DISKO and signed on Electrofraise Records (GE/CH) to become an A&R. 2013 is a fresh start for Sinany B, wait and see its new Tech-House and Deep House productions fine-tune with huge featurings. Be careful it will hurt your ears !