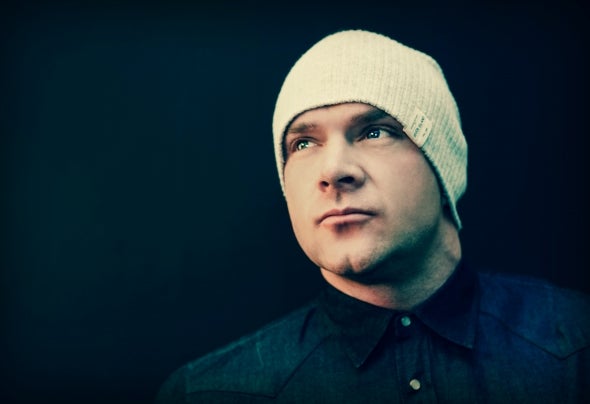 As most DJs I started my DJing career in my bedroom with good old technics 12:10s. CDs had not even been invented! I worked in a few pubs in and around London to start. I was a keen clubber at the world famous ministry of sound where without fail I would be there every sat night! As time went by in 2002 I then came across a small club in Farringdon called turn mills, little did I know the club and people there changed my life. It was there I discovered the gallery! It was my dream to maybe one day DJ there and after meeting Gavin Mitchell, the promoter and 6 demos later he finally gave me a shot! The dream was now a reality! I played my first warm up set in room 2 were the chemical brothers first started out! After proving myself as a good warm up DJ, and spending every Friday night there sometimes as a clubber sometimes DJing for the next few years, till the devastating news it was shutting down! So I’m proud to say I played the last warm up set in the main room with myself Marco v ferry corstan and now best friend Gavin Mitchell. It was from there the gallery moved to ministry of sound my old clubbing Mecca ! From there I was playing in room 103 some warm up sets, finish the night sets and finally the big main room sets! From then it was a rollercoaster of a ride.. I lived in Thailand Djing in all the top clubs on the islands and in Bangkok, then after a few years DJing round the globe came home to where the fun 1st started all those years ago. Back to ministry of sound as official resident playing in the main room alongside the likes of Paul Oakenfold, Starkillers and SHOWTEK. I am now in the studio producing and making my own sound, which recently involved flying out to Los Angeles to hook up with Starkillers. It's time for the world to not just see DJ Gareth Harding, but now hear the EDM producer and make my mark in music history!!