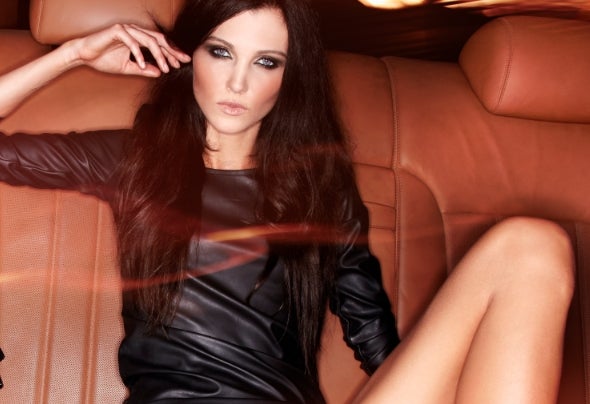 Unlike most dj’s, C. Castel first cemented her name at home by playing at the clubs, events and big fashion shows, thus giving way to the rest of the Europe.She also did a series of showcases for Global Underground alongside Jim Rivers and Paul Thomas while securing multiple residencies with Blackwiz Records and her very own C. Castel’s Deep House Music Sessions.Castel has always kept her head grounded firmly focusing on DJing and her innovative take on nu school house and progressive techhouse, backed up by a list of hit releases on distinguished labels such as Defected, Mn2S, Sony and Blackwiz Records to name a few.As a youngster in a modern dance group she developed from a dancer to a songwriter over the following years. While writing lyrics, she became more intrigued with the art of Djing, and her ambitions grew from there.It was at the age of 13 when she won the coveted Fashion TV contest, signing her to a top modeling agency.Having spent many successful years strutting the famous catwalks in the world in cities like Paris, London, Milano, Munich and Tokyo is where she discovered a plethora of house, electro and minimal beats.It was at that moment she realized music was going to be part of her life’s canvas.C. Castel made it on to the clubs scene in the early 2003’s, which sparked her interest in production.Her real breakthrough came in 2010 with the signing of Moonrise/KMA to Blackwiz Records ...a pair of tracks that crossed over from progressive to tech. Major support came in early from all the heavy weights including:Mark Knight who featured it on his Toolroom Knights Radio Show which aired on 35 stations in 21 countries| Roger Sanchez | Funkerman | Ralph Lawson | Xpress 2 | Nic Fanciulli | ATFCSince then C. Castel has gone on to release a string of hits on a variety of labels and continues her collaborative achievements with Sandy Rivera including ‘Dirty Sax’, ‘Persuasion ft Rae’ ‘Deeper ft Haze’, ‘Hide U ft Rae’ and most recently her remix of Kings of Tomorrow ‘Finally’, all of which have been independently awarded ‘Tune of the Month’ in Mixmag at various points over the last year.Her latest remix for Kings Of Tomorrow ‘Let Me Tell You Something’ out on Defected supported by Pete Tong on his Radio 1 show, is already reporting seismic waves in clubland.