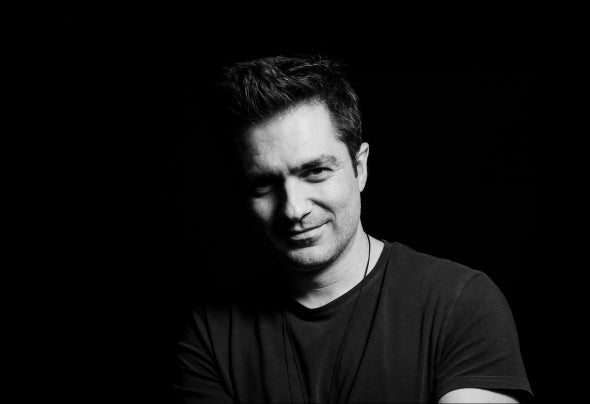 He has released his music through respected labels such as Universal Music Australia, Universal Music Greece, Rise Italy, and he has collaborated with many artists such as Nari & Milani, Stefano Pain, Karise Eden, Laura Simone and Melisses. He has appeared appeared next to the best name of House and EDM scene such as Dimitri Vegas & like mike, Don Diablo, Bingo Players, Arno Cost, David Morales, Ron Carol and many more. Resident DJ of many big clubs in Mykonos the past years (Tru Paradise Mykonos, Space Mykonos) and in Athens (Pixi Athens, Act Athens). He has also performed in several countries around the globe such as Australia, Germany, Cyprus, Albania, Lebanon to name a few. His radioshow is called "HouseNation" and is out every Friday in more than 10 countries around the globe. Social Networks: www.facebook.com/bestsellerofficial, www.soundcloud.com/djbestseller, www.twitter.com/djbestseller