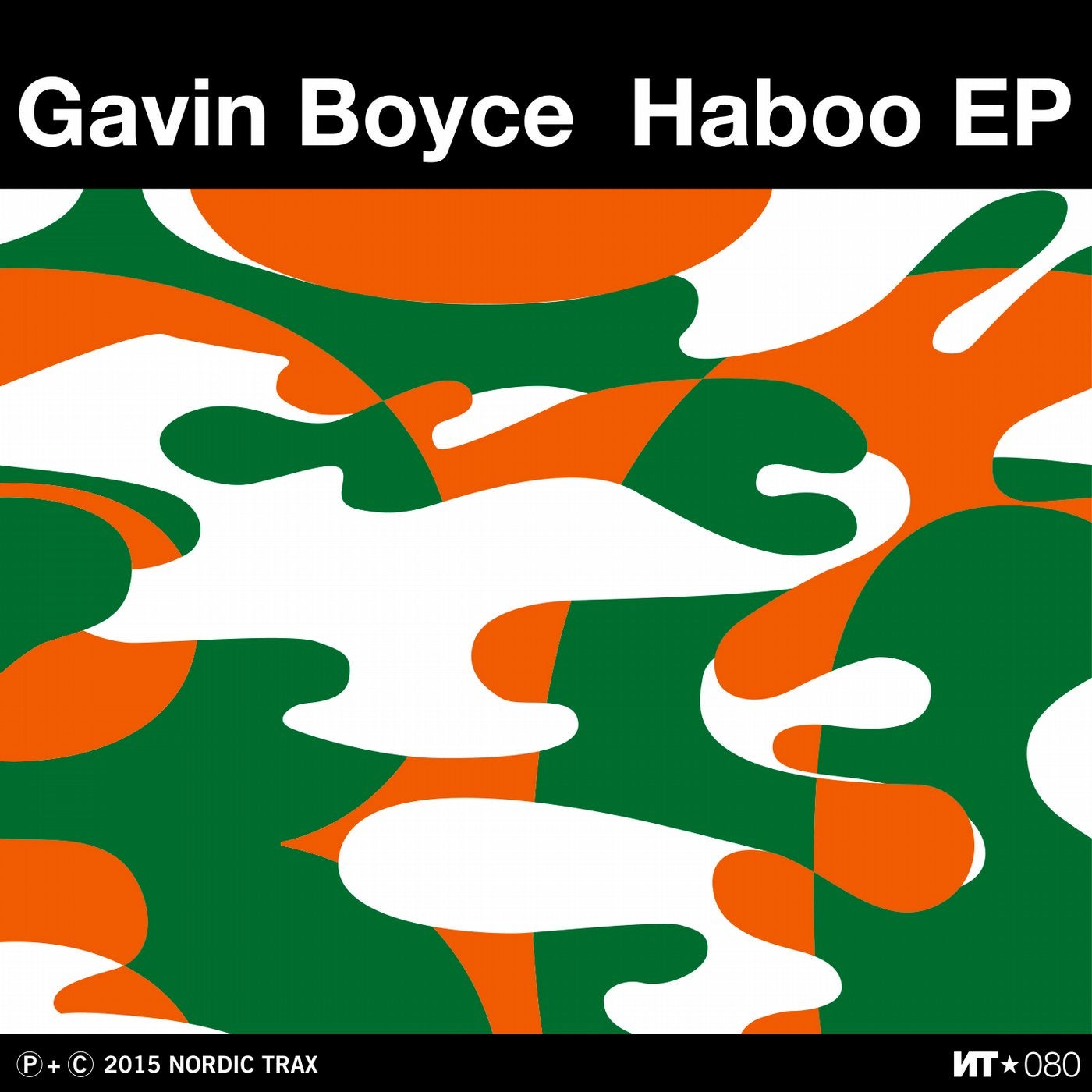 Irish producer Gavin Boyce delivers his most accomplished work to date with the Haboo EP. The three-track affair explores the boundaries of deep house & techno with the iconic Delta Sleep and title track Haboo. Equally at home in the big rooms of European clubland and the underground house scene Boyce knows well, the ep will impress fans of AME & Tale of Us. Look for Gavin's debut full-length album later this year on Nordic Trax.

A veteran producer, Gavin also has releases on Alphabet, Chillin', Kolour Recordings, Shak and releases under the Untaken City moniker. His tracks have been licensed to OM Records and Ministry of Sound among others. Gavin lives in Waterford, Ireland, and regularly plays alongside the likes of Mark Farina, Atjazz and Charles Webster.