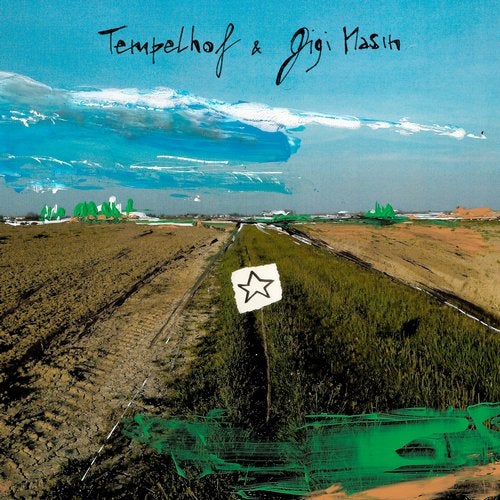 Hell Yeah is proud to announce the release of Hoshi, another exciting full-length album project that again involves the talented Tempelhof, this time in association with legendary Italian composer, director and musician Gigi Masin. Fellow Italians Luciano Ermondi and Paolo Mazzacani are known for their hugely musical electronica and late last year released Frozen Dancers, their most recent album on Hell Yeah. It was a master class in spacious and emotive sound that was a joy to get lost in. For this next album, the pair team up with legendary producer Gigi Masin, who played a key role in his countrys music scene from the 1970s onwards on radio, on television and in theatre with his directorial work. Always a fine source of inspiration for newer generations, the likes of Bjork and To Rococo Rot have been known to sample Masin's sumptuous sounds before now. Together, then, Masin and Tempelhof make perfect sense as a musical partnership as this album proves across the course of its 10 elegant tracks. The album is an exploration of peaceful ambient, of organic musical textures and brain soothing soundscapes that are as classically informed as they are contemporarily creative. Some pieces are floating and beat-less and suspend you right at their centre, whilst others are driven by light dustings of percussion from far off in the distance. Words like water, heaven and peaceful spring to mind when listening to this album its truly evocative and spacious, elegant and vast in its design. Like the synth delights of Vangelis, this album spreads out in all directions sometimes synths are joined by sombre twinkling pianos, at other times more real life found sounds or occasionally the sound of distant, drifting voices. Despite the serenity of this album, its also a piece or work that really takes you somewhere: as such its too moving and emotive to be truly ambient as it retains your attention from start to finish. Come the end you feel like youve been meditating in your own world, free from the distractions of life its that peerless craftsmanship from Tempelhof and Gigi Masin that make this album such a breath taking triumph. Andrea Amaducci, as always, at the artwork controls.