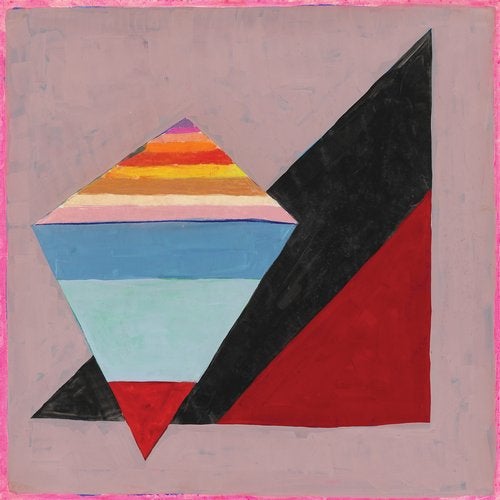 Lawrence makes a full-length return to his own Dial label with Illusions. Following two critically-acclaimed albums for Mule Musiq, the follow-up to 2016s Yoyogi Park captures the Berlin-based artist, DJ and label-owner at home in a suitably deep landscape of sound. Throughout, his involving and human approach to electronic music feels more inviting and more necessary than ever.Rather than the dancefloors across Europe that Lawrence has so fruitfully soundtracked over the past few decades, the sound of Illusions is inspired not only by his endless, constantly unfolding creative process, but a flurry of underground club gigs overseas including Japan and Mexico. In these close spaces, warmth and intimacy generate the atmosphere, and Illusions is naturally blessed with a typically delicate touch that might surprise even long-time devotees of the artist. On close listen, acoustic instruments and subtle field recordings provide a natural bedfellow to Lawrences typically warm, earthy machine sound. Another influence is the artists real-time live project, Sky Walking, and their shows in intimate venues such as Berlins Acud and the legendary Golden Pudel Club in Hamburg.After pulling back the stage curtain with the mellow and inviting Crystal, the bubbling Lawrence grooves are quickly established on Treasure Box, alongside a complex but seductive tapestry of both electronic and acoustic sound. Before long the buoyant synths that drive Yu Yu melt sensitively into a rich wash of strings.The second half of Illusions conjures somewhat darker magic, tunneling more so into the darker, psychedelic impulse within Lawrences synthesis. Transitions establishes an eerie atmosphere thats complemented by Dark Swirl, in which a deep, bottom-heavy bass line dances around a dense, atmospheric forest of effects. The record concludes with perhaps its greatest moments of potential physical delight. Montreux divulges its details gradually yet beautifully, anchored by a powerful kick, while Creepers finishes the show with a deeply resonant, melodic and altogether transcendent trip, a full-scale but understated soothing of the body and mind.Continuing his story as one of the most accomplished producers in electronic music, Illusions finds Lawrence reflecting inward, back where he began. Able to conjure quietly breathtaking moments out of thin air, the intriguing effect of Lawrences music continues to resonate.