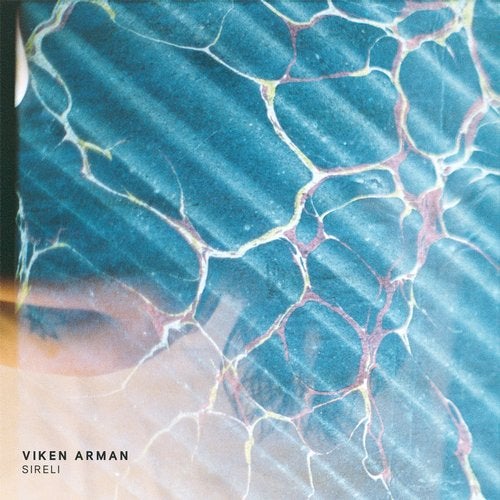 Viken Arman is a french producer, born and raised in Paris. He considers music as the mirror of his feelings. Versatile and elusive, he doesn t restrict himself to a unique musical universe. Since his childhood, he has been exploring various musical registers, merging and composing them according to his mood. His piano knowledge confers him a musical culture as well as an artistic ease that help him when working on his different projects (jazz, classic, film music and more recently electronic music).

Sireli is the first release of Viken Arman s newly created record label. He will be gathering his closest friends on this project and was was joined by Bedouin, Mira, Christopher Schwarzwalder, Canson and Nutia for this EP. Sireli is an amalgam of Viken s unique folkloric and traditional crafted sounds. Drop of Raki is the result of an unexpected early morning collaboration with Jo.Ke and Iannis Ritter. The track goes deeper into Viken s armenian roots and oriental influences.