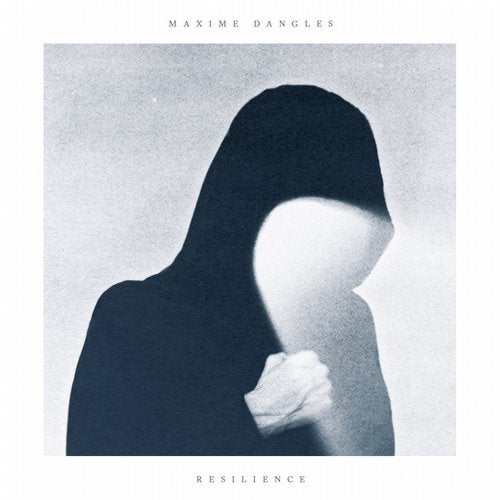 Resilience, the very first album from Maxime Dangle, perfect combination between generous and exalting techno tracks, electronica lifeless and introspective and organic electronic compositions, Reveal all the maturity and the eclecticism of the producer. Produced and composed at the dawn of a tempestuous period of his life, This first long play expresses the bottom of one felt powerful staff, A passage of the darkness in the light summary under the name of resilience, As the story of a life every episode of which expresses himself by a different musical universe.

After ten years of career punctuated with releases on label such as Kompakt or Skryptöm this first album has airs of mini-revolution thus, proclaiming the transformations of Maxime Dangless sound imprint. And for this change of cape, its Skryptom, that accommodated already gladly his creations, which upsets his habits by bringing out resilience, so opening in the compositions more smoothly from which emanate the album, overtaking the esthetics of resolutely techno preference to which the label had accustomed to us.