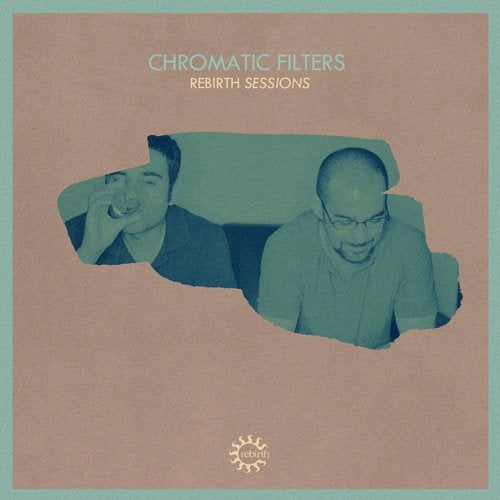 The Rebirth Sessions series continues with another of our artists selecting their favourite Rebirth tracks ever !This time we welcome on board to Chromatic Filters, a DJ/Musician Italian duo (Luca Sanna and Pierpaolo Sechi) based in London. Taking inspiration by the early '80s NY disco, to the afrobeat till the Detroit techno, they have already released 3 EPs on Rebirth Records, including remixes from Mark E, Slow Hands, Jamie 3:26 and Brisa, and they are currently working on new material to be released later in 2014.
Their DJ / Live set reflects an eclectic vision of their music, mixing and blending together their musical influences into one sound. They have recently played clubs such as The C.A.M.P., East Village and Egg London. Chromatic Filterss selection include music from Jesse Futerman, Andres, Alison Marks, Agoria, Corrado Bucci, NUfrequency, T-Polar, Akra, Butch & C.Vogt, System Of Survival, Blue Mondays and three brand new CF tracks !