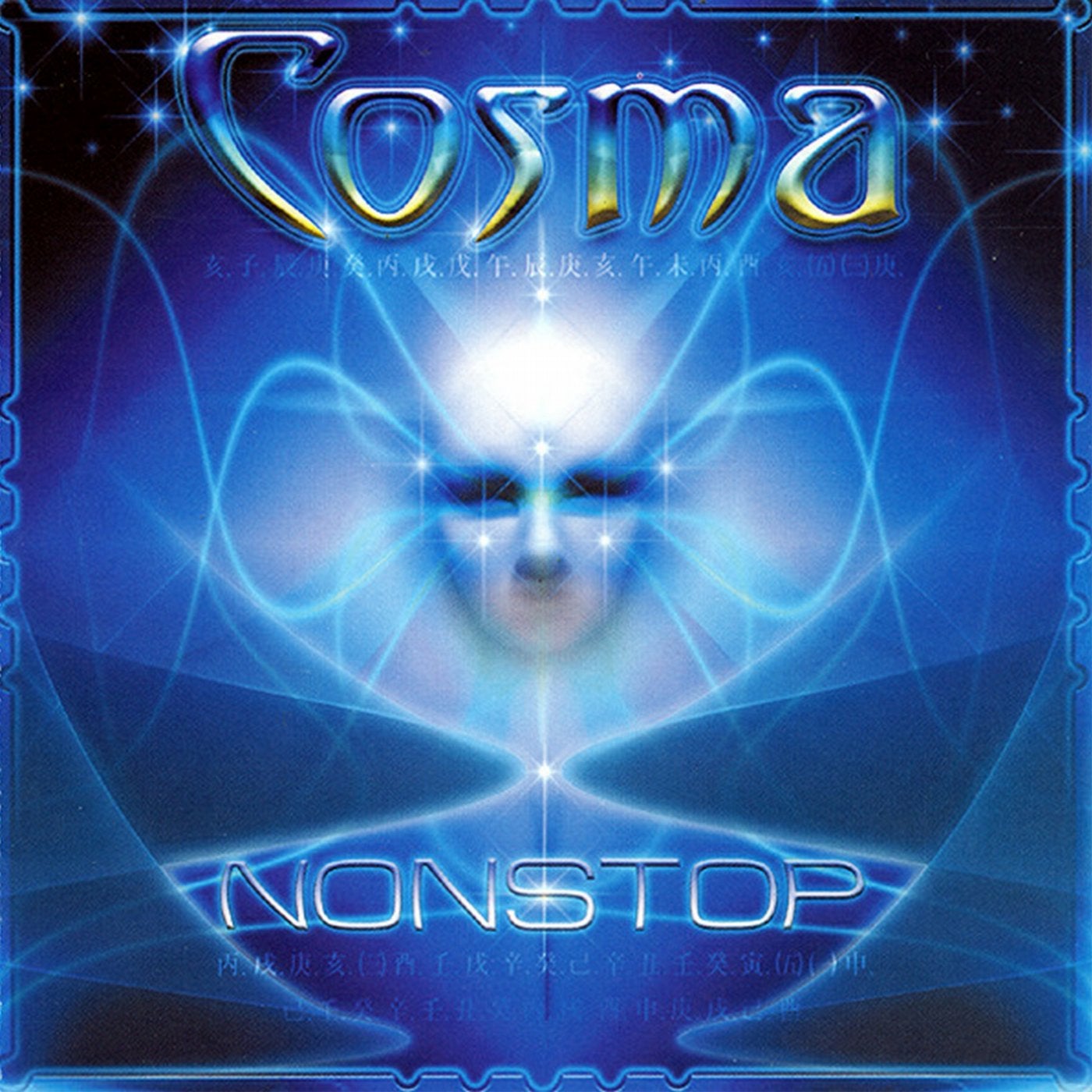 "Nonstop", Cosma's second and last album, is a juicy and innovative journey to trance. It holds inside everything Psytrance has to offer: Deep & psychedelic, emotional & intense, dark & uplifting. With its clear and intense sound, the album sounds like nothing else released at that time. Pure  Magic. Cosma's ability to create engulfing atmospheres with what seems like very minimal tools is constantly present here as every track is much more than the sum of its sounds, and the whole album creating a true journey for the mind and heart.
The story of Avihen Livne - Cosma - is a tragic one. He was killed in a motorcycle accident near Paleolim in Goa on February 10th, 2003, when vacationing before the release of "Nonstop" and the world tour that was about to follow. In the years prior to his death, Avihen was considered as one of the most promising talents in the scene, releasing deep atmospheric music that left a mark on the listeners and dancefloors. To these days you can still hear Cosma`s tracks played at parties around the world. Good music never dies!