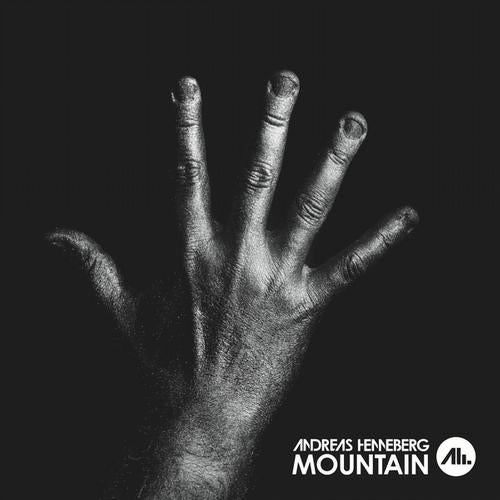 Andreas Henneberg 2 Mountain (Album 2013) "Mountain- is his first solo-album containing 18 tracks influenced through the experiences of more than 17 years of working with electronic dance music. You can find Andreas behind the scenes since the mid 90's as a producer, label owner, mastering-engineer and of course as a DJ. Even if he is born, raised and still living in Berlin the tracks are not colored by the typical Berlin minimal & house sound. Acute modeling and oscillating synthesizers are sneaking across the album from track to track, shaping a homogeneous line although different genres are abounding. Deep and dynamic bass lines in combination with expressive groove programming and selfplayed percussion, gives the entire album a vigorous touch. These final works are the result of 1,5 years producing, deleting, rearranging, live testing, hating and loving a huge amount of tracks he did within the context of the creation process. The release is just in time for the 10th year anniversary of his record label "Voltage Musique- and a big milestone in his career as well.