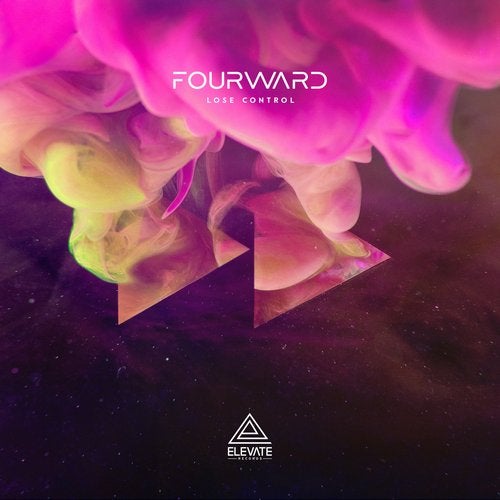 The brand-new album from heavyweight production outfit Fourward has finally arrived on Elevate Records, following the critical success of their earlier Hope EP. The Austrian duo are notorious for their streamlined sound, something which enabled them to grow from local DJs in their home city to touring internationally. Having released on a plethora of labels, Elevate is where theyve been able to crossover into the mainstream, despite never watering down their sound. With support from the likes of Annie Mac on BBC Radio 1, where the Hope EPs title track received no less than 10 spins, their profile has grown and with it has come an audience waiting patiently for their next body of work. Lose Control is an album in the fullest sense; its a collection of tracks that take you on a journey through their evolving artistry, which has certainly come to light with this new direction. The Viennese pair touch on each base of their production, drawing not just for the darker part of their mastery but also their more melodic inklings.