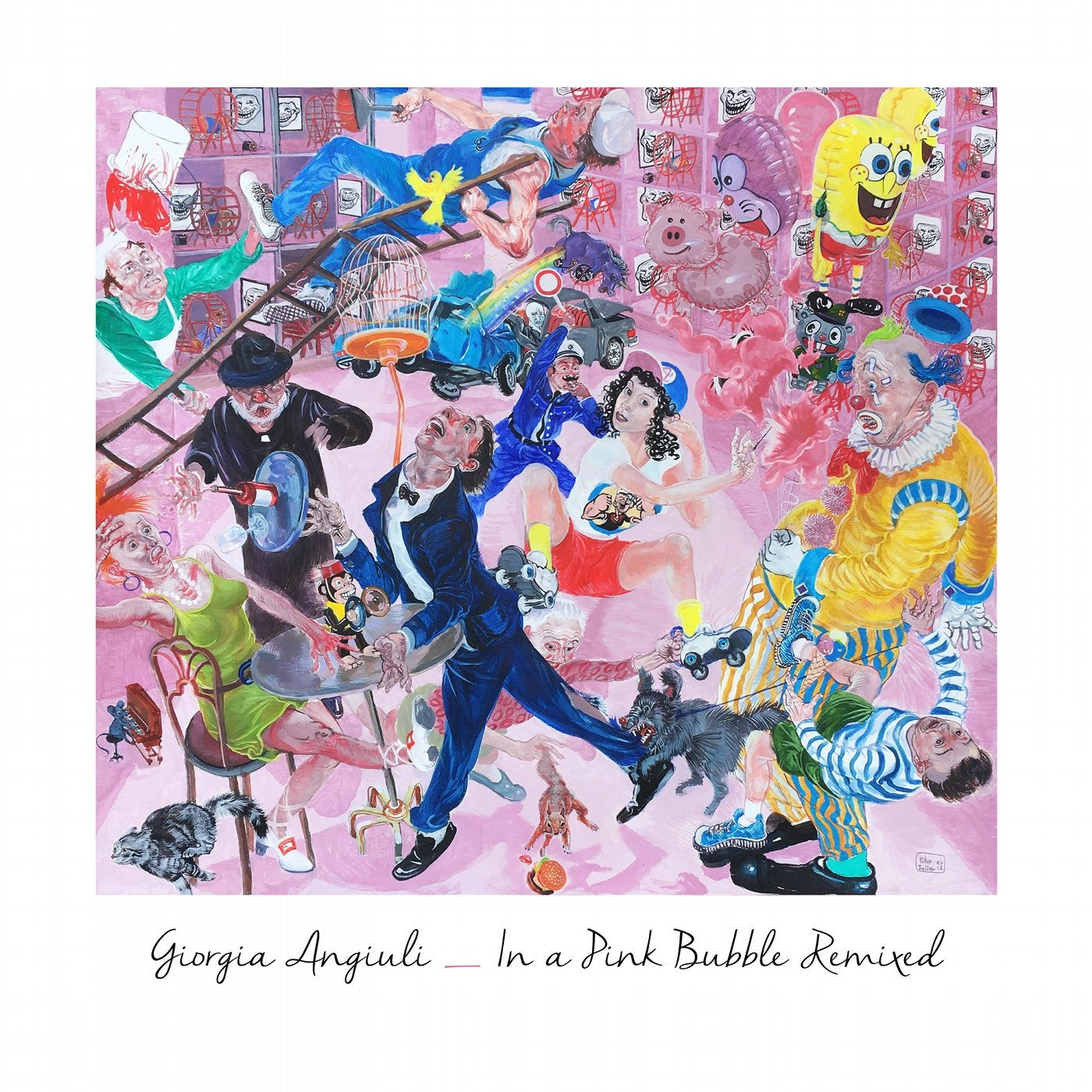 Giorgia Angiuli has been turning heads and moving limbs since the release of her debut album In A Pink Bubble on Stil Vor Talent in 2018. A classically trained musician, composer and instrumentalist, she has come to be viewed as a trailblazer in her own right. As her continued releases of atmospheric, emotive and distinctively electronic sounds edge their way ever deeper into the technosphere, whats certain is that were still hooked on her sound. In this remix EP, dedicated to pushing the Angiuli effect to new places, various Stil Vor Talent artists have reimagined the following tracks from her debut album In A Pink Bubble. Koletzkis driving interpretation of Nothing to Lose gives us a dose of sound that takes us forward, up and over. This ambitious story is told with hypnotic riffs and melodic licks which let us know that nighttime has finally arrived. Sobeks take on A Perfect Day in Tulum is laced with pulsating atmospheres, perfectly placed vocals and synth lines which pull the lazy out from the corners. Rolling us up into a dreamscape throwback of days gone by, we are transported to a deep and roving electronic state of mind. GusGus brings deep, rumbling, and shadowy frequencies to a new level for his take on Copenhagen. Pulling us into the future, while taking us into the mists of the night, this is serious electronica for discerning ravers. Travelling you into another dimension, with a nod to electro of the past, Henry Saiz retains the essence of Giorgias Inspiration, offering it back to the dancefloor with an often broken, but always dynamic retro vibe. The Remix EP of In A Pink Bubble pays well-deserved homage to Angiulis debut album, and adds a distinctive Stil Vor Talent flavour. A must-listen for any creature of the night with penchant for Giorgias distinctive sound.

In A Pink Bubble Remixed