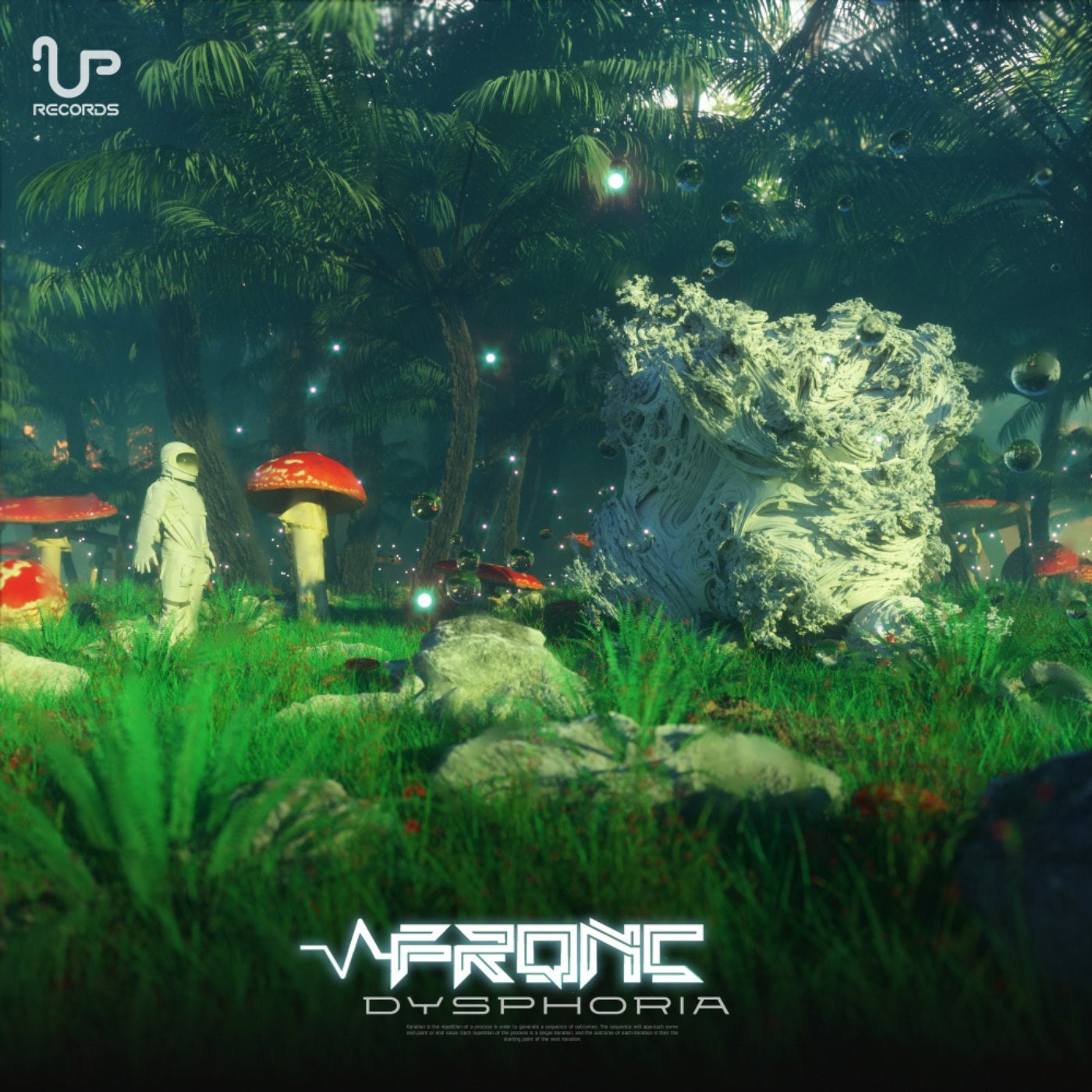 UP Records is proud to present, 'Dysphoria', the debut album of the Australian act, 'FRQNC'; 'Shawn Moir' & 'Stewart Moir'; two brothers based out of the Gold Coast, Queensland.

The brothers have been producing music and performing together since early 2016, they have played at many various festivals and local venues.

'Dysphoria' is their debut collection of all their best and most current work's; 10-Tracks for their growing audience!; spanning to Progressive Psy-Trance, Minimal Techno & Tech House | Deep-Tech.

'FRQNC' continue to push the boundaries; with noted past feature releases on 'Psymal Records'; now bringing their audience their own fresh unique style of underground sounds from downunder!.