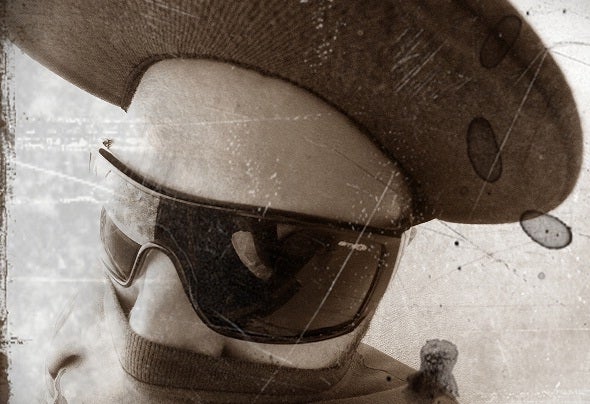 Straight out of Perth, Western Australia, Bezwun is Tom Beziuk’s original solo project. Being involved with all things music since his early years, he has gained the knowledge and the ears for good music. Playing the drums since 15, he involved himself with bands and jams, learning the skills of precise percussion and beat creation. As well as the alternative side of his music, he always involved himself with the digital world, linking himself with genres such as Drum and Bass, Breaks, Electro and Hip-Hop.In 2006 curiosity led to action as he began messing around with samples behind the computer and started producing music, as well as getting behind the wheels of steel. It all began with Drum and Bass and then slowly evolved to Breaks and Electro. This led to forming the Beatsmack duo solely for producing new cutting edge Electro and Breaks. Signed to Miles Dyson’s Plasmapool imprint and a handful of remixes on other labels, this has become Bezwun’s outlet for heavy music. Forming a local night wit h his part ner in crime DNGRFLD (Ryan Fanning) dubbed “Break the Seal”, he has maintained his alter ego of friendly music.Still wanting to pursue a solo project, the roots of percussion, drums and funk have led Bezwun to actively mix Nu Funk, Hip Hop and Funky Breaks regularly at this night, with sets full of flavour, soul, cutting and scratching. Bezwun is currently in the studio creating modern “Nu Funk” bangers, including bootlegs and originals for future release and infecting everyone with good music, good vibes and good times!