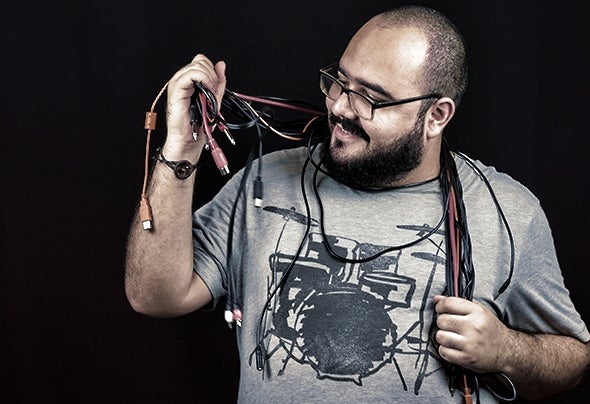 Jesus Escobar, better known in the musical world as Chu_5, met the world of music in early 2004, creating tracks to kill time. The hobby became curiosity and curiosity in passion, which led him to learn more. A fan of heavy metal through nineties hip hop and disco music, Chu_5 is known for playing his sets live with music created in his studio, combining with improvisation, creating an environment of constant mental movement.