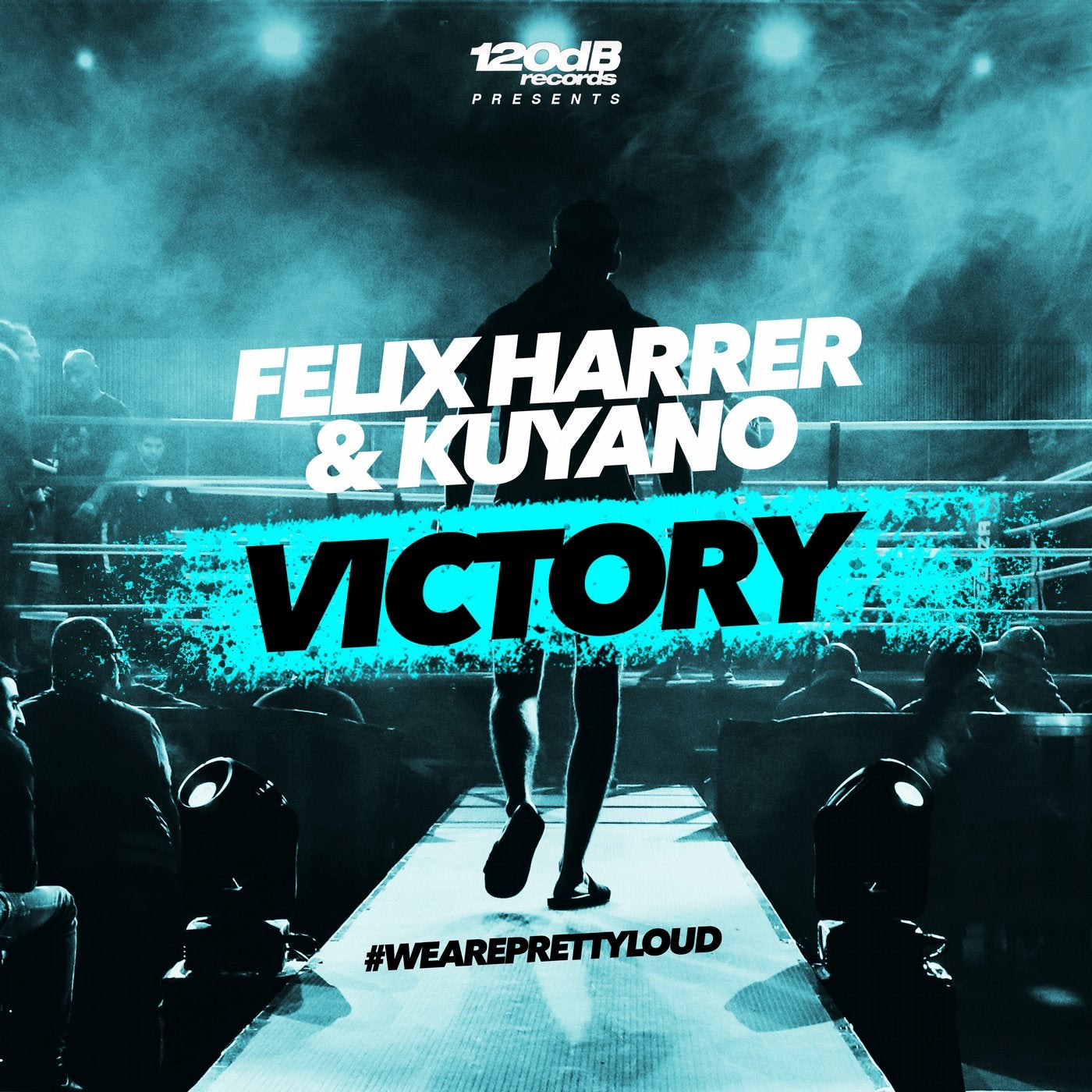 Both Felix Harrer and Kuyano already released on 120dB before, now the talented producers & DJs teamed up for this staggering beast of a Track: "Victory"!
Felix Harrer already toured half of Germany, was supported by legends like Oliver Heldens, Laidback Luke, Ummet Ozcan and Moguai, and has over 10 Million streams on Spotify. After winning the FAZE Mag & Moskovskaya Producer Contest in November of 2019, he now drops his 7th track within one year!

Besides of being a DJ and Hollywood Music In Media Awards-nominated Producer, Kuyano works as a professional audio engineer, who's work has appeard on labels like Revealed Recordings, Sony Music and Spinnin' Records. His tracks were supported by artists like Sick Individuals, Cheat Codes, Showtek, Brooks, Plastic Funk etc.

The two just released another collab on Ensis Records which is directly followed by this groovy, melodic and powerful Big Room bomb!