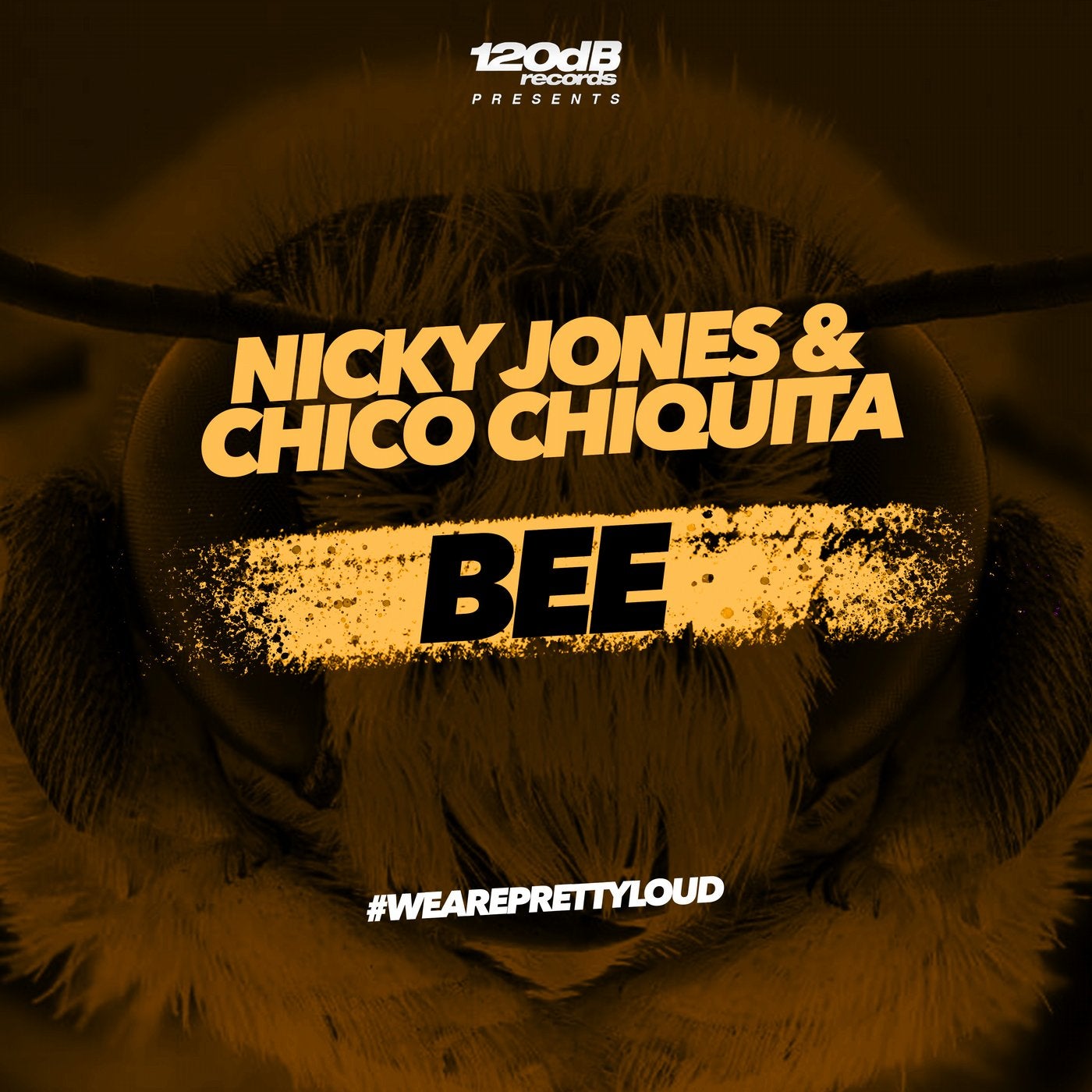 Welcome to 120dB Nicky Jones! Nicky has played at major events such as the World Club Dome (Frankfurt), Tante Mia Tanzt Festival (Vechta) or Ferdinands Feld (Bremen) and also performed internationally at the Bora Bora (Ibiza), the GEM Festival (Georgia) and the Half Moon Festival (Thailand).
His releases on Kontor and RUN DBN have already reached more than 15 million streams on all channels and have been supported and played by many well-known DJs like David Guetta, Don Diablo, Steve Aoki or Hardwell! For the amazing and melodic Future House track "Bee" he teamed up with 120dB Label boss Chico Chiquita! The trained musician and has discovered and built up acts like Laserkraft 3D, Le Shuuk, Bazzflow or Timbo and was awarded with Gold for his first big signing "Nein, Mann!" by Laserkraft 3D. Also the experienced DJ has always left an enthusiastic audience with his energetic sets at events such as Ruhr in Love, Parookaville, Neonsplash, Word Club Dome / Hypercat Stage, Holi Gaudi or Farbgefühle!