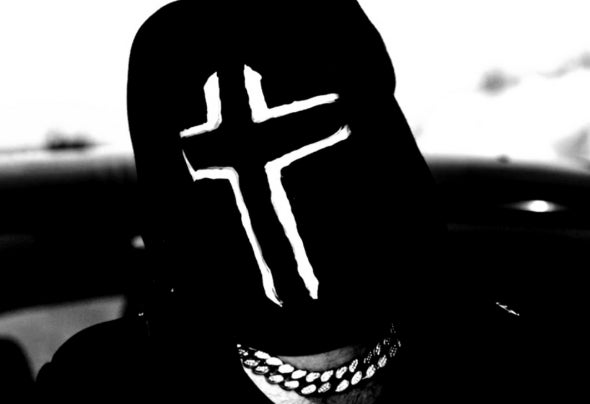 "Theo Noble" is the vocal phenom hailing from the Great North. While concealing his identity, he has paired with producers LIVEWRE, Cobra. , Yung Venom and more to bring some of the cleanest #TrapSoul music in the world. His joint project "Red Bottoms" was mastered by multiple grammy awarded engineer, Chris Athens and most recently, Theo's collaborations with Titus1 have been signed to Hardwell's label, Revealed Recordings. The collaboration, "Gone," has been played on all corners of the globe, while being supported by mega stars Hardwell, Mike Williams, Sam Feldt, DJs from Mars, Retrovision and many more.