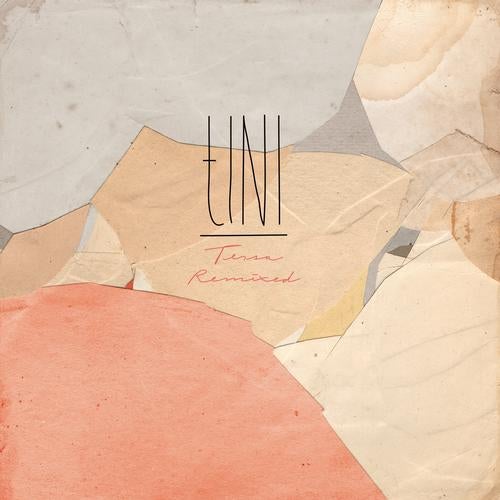 Three tracks from tINI's debut album "Tessa" got a remix treatment by Carl Craig, Pulshar and Martin Buttrich.
Carl Craig, a creative visionary, electronic music icon from Detroit, founder of the seminal Planet E label (...), exposes the essence of "My Shine" and turns it to a serious peak time track.
Pulshar, Desolat's musical heavyweights and travellers between spacious songcraft and the futuristic outer-reaches of the dub techno, appear here with their remake of "Mine Has A Shower", a pure Balearic bliss.
Martin Buttrich, one of the most skilled producers and performers of our time, embedds "Blond Galipette" in smoothest bass frequencies. Enjoy!