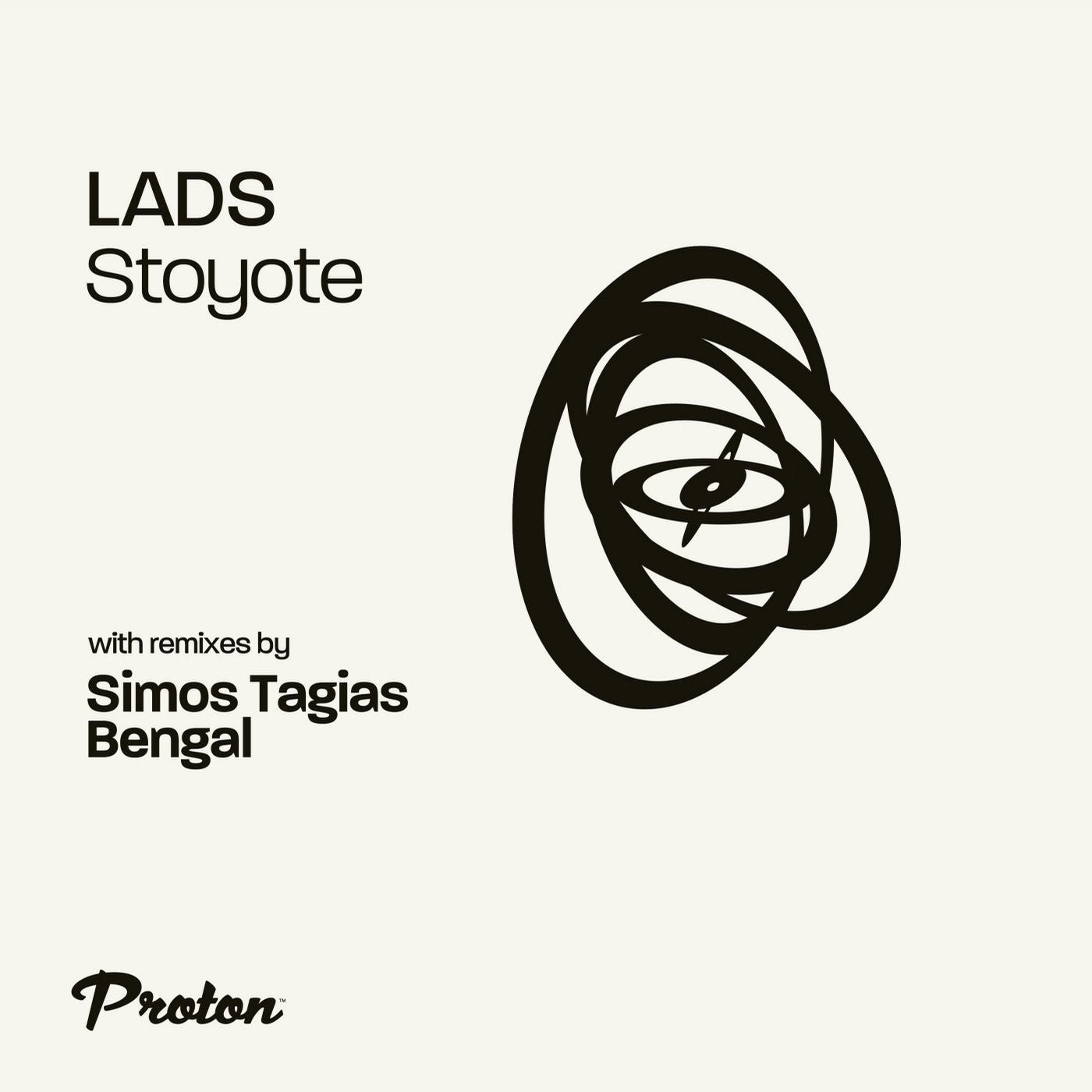 Proton Music regulars and a thoroughly talented duo, LADS consistently astonish with their unique song-making and production abilities. June 2020's "Stoyote" was no exception and it is therefore a pleasure to see a return to the EP via a pair of stunning remixes from US and Greek artists.

Typically operating out of his San Francisco studio, Ben Engelberg has been a shining light in the underground house scene through his Bengal production soubriquet. With a considered and wide-ranging approach to his craft, the use of traditional instruments with 'origins ranging from the Javanese Gamelan and classical piano to the traditional music of Africa', has seen the Bengal sound create a lasting impression. A regular on the likes of Desert Heart Records, Kindisch and Nie Wieder Schlafen, the US artist's work for Mark Slee and atish's Manjumasi imprint in the form of 2017's "Fractal Dust", and 2018's "Tortoise" in collaboration with atish himself, have also been notable highlights. Making his Proton Music debut, the Bengal remix of LADS and Traumhouse's "Avem" is a remarkable affair. As sensitively and beautifully crafted as it is emotive and memorable, the central melodies of the original are treated to a glorious new reworking that spans the eight-plus minute offering with looped phrasing and reverse-reverb textures. Additional production material blends seamlessly with original components as a symphonic and cinematic breakdown is an eloquent example of Bengal's talent. A rich rolling groove adds dancefloor character in an epic offering that is certain to find favour with the Proton Music faithful.

Simos Tagias is an artist with a long and growing history with Proton Music. Able to point to well over a triple century of production credits, the Greek artist's work for Mango Alley, Replug and Hernan Cattaneo's Sudbeat, sees an artist at the summit of the progressive house scene with a distinctive and mature sound. As such, Proton has been a regular home for Simos Tagias with a pair of original EPs that began with 2017's twin-track "Airlock" and continued with 2018's "Audacity". Furthermore, a host of remixes for the likes of Soulwerk, Tim Penner and, most recently, Dimuth K's "Beams Aglow" in March 2020, have impressed. Now, taking on the title track, the Simos Tagias remix of "Stoyote" is a typically dynamic affair that bristles with percussive flair via machine-gun fire hi-hats and seismic kick. Building in rhythmic layers, melodic elements from the original float across the eight-minute piece in familiar refrains as an array of additional production material and reverb-coated effects pan across the stereo spectrum with ease. An effortless rolling groove adds to the sonic collage in club-friendly splendour via a remix that is testament to Simos Tagias' skill and craft.

A pair of new remixes finds LADS and their "Stoyote" further enhanced through Bengal and Simos Tagias.