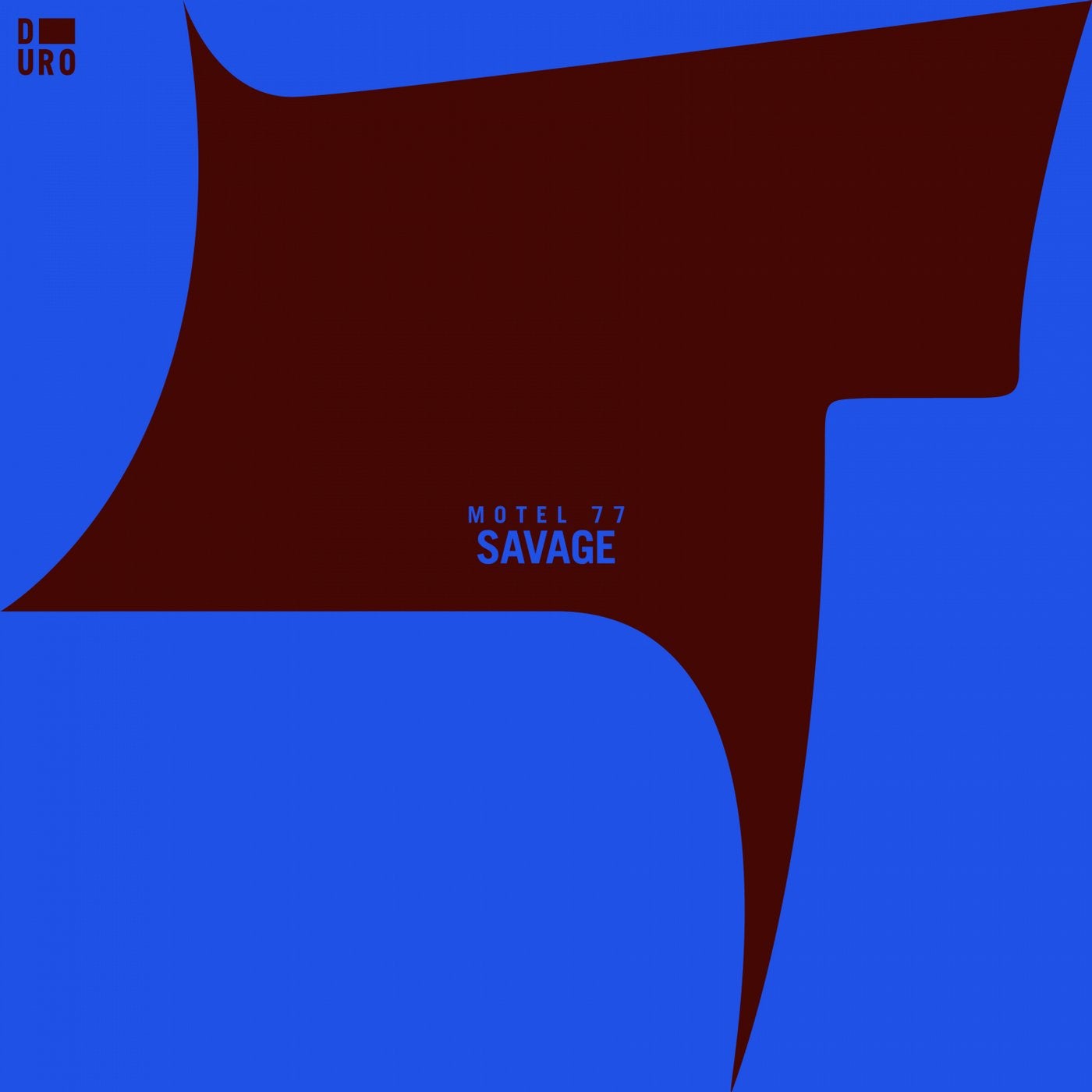 Hype
From France to Mexico via China: Motel77 take us to rowdy roadside destinations we didn't even know existed on their Duro EP debut: 'Savage'

The title track gets the engine running. Buckle up and prepare for a sweltering ride as the Shanghai-based French duo follow up their past successes on La Dame Noir with four moody, heavy missions. It's hot, it's sweaty, it's loaded it's with big sweeping guitar blasts… It's the sound of two men in full control of their machines. And it's backed by three more dark disco treats…

'Three On The Floor' raises its third leg and slams it on the table in two very distinct ways: the original slugs into hypnotic existence, layer by trippy percussive layer, while Sascha Funke ups the tempo with his creepier, more technoid flavoured twist.

Finally we arrive at our destination; the epic waves of 'It Is All Over'. At first it shimmers like a mirage, then slowly the ground opens out beneath and it sucks you up like a sinkhole. You think it's all over?