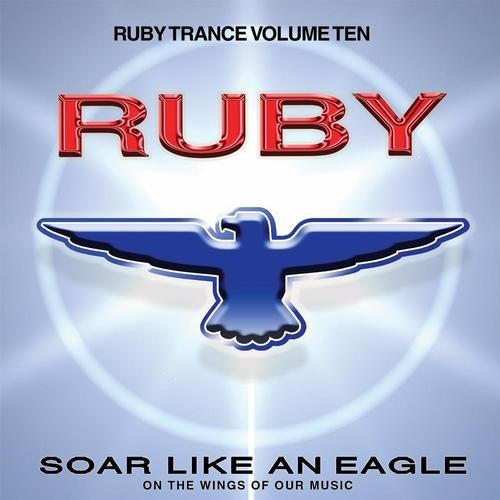 The concept behind the Ruby CDs is to create a musical and emotional journey,similar to that which you expect to experience in a night club: Your night starts off with lighter music to ease you into the mood. As the night progresses, so does the sounds and the production level in the tracks. By late in your evening the music has built to a peak. The DJ then brings you back a little, often with music that has a 'home going' sound.

Ruby Trance Volume Ten delivers such a journey, kicking off with Aimoon's Leto, cruising along through the luscious vocals of Aneym in Emotional Horizons & XPlorations'Nobody Knows, to a peak with Koglin and Corderoy's Metronomic; and finally leaving you breathless with Andy Blueman's exquisite mix of Neal Scarborough's Kanya.