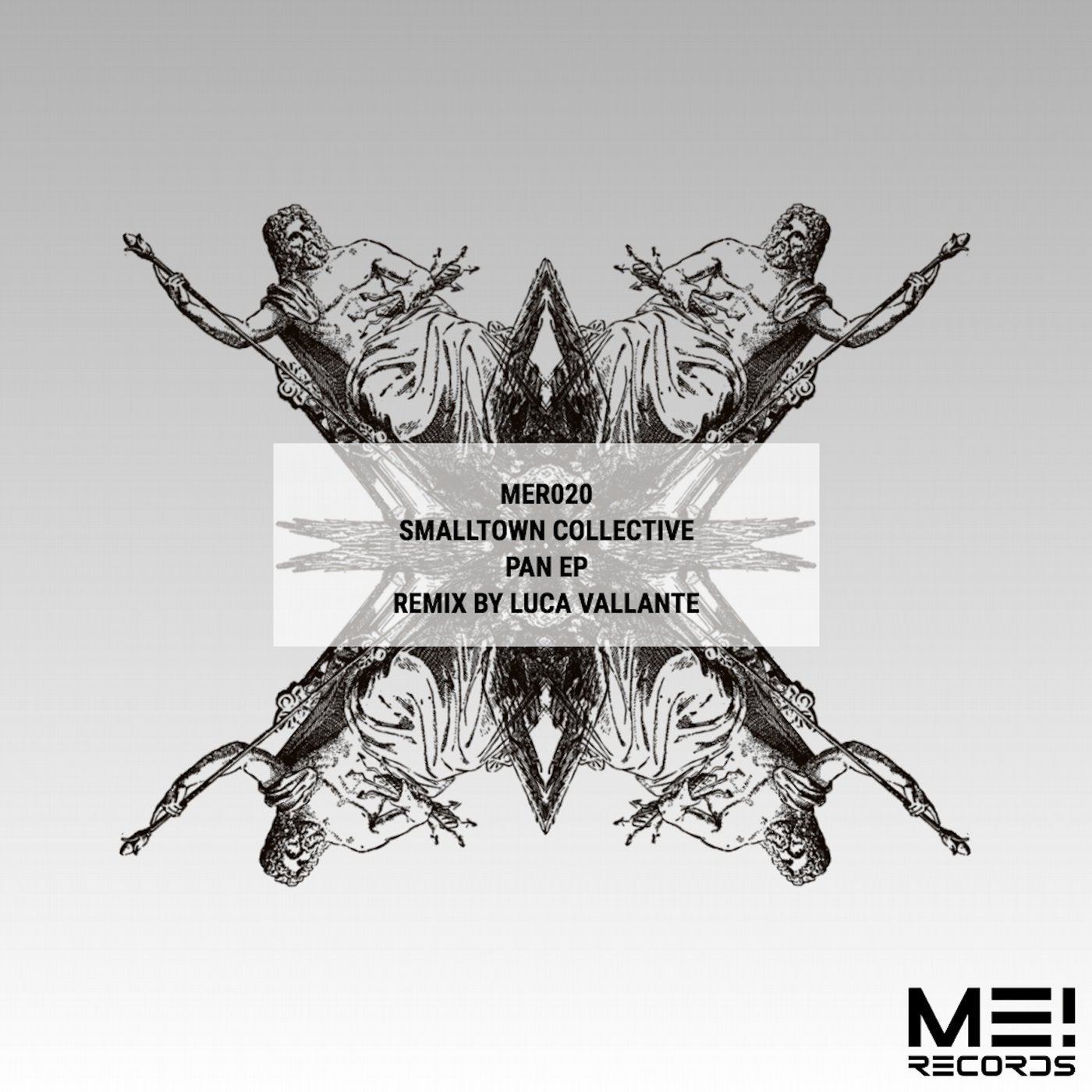 SmallTown Collective (STC) is an musicproject composed of two fancier of electronic music who occupy with dee jaying and producing since many years. The duo comes from east-switzerland and their home is based in "Wil", a small town near lake constance.

According the influence of M/A/R/R/S, Bomb the Bass and S'Express Remo started to produce himself electronic music. Alredy in his apprenticeship he performed his first Live-acts in some clubs. After his first solo release followed more projects like "Augenschein" and Abgrundtief".

The second person of the smalltown-team is the in 1977 born DJ Miguel. He started his musical career with 14 years in several bars and discotheques and got his inspiration for electronic music in the 90s. DJ Miguel today is well-known through his eloquent sets, from deep- and techhouse music up to techno.
Miguel complement his studiowork with his musical knowledge as soon as the experience and the reactions he collect at his livesets.


Since the first release of SmallTown Collective in spring 2008 on "Malec Records" (Daredo Music) a lot happened to the guys. The Collaboration with "Plastic City Records" brought them further releases with remixes from Terry Lee Brown Jr and licences for several international Compilations.
At the beginning of 2009 they began cooperation with LOPAZZ from "Get Physical Records" on labels such as Bacteria Records Switzerland and Martin Eyerers&Marc Romboys "Session Deluxe". In September 2009 DJ Miguel mixed the compilation "ZURICH SESSION" for Plastic City Records with only label-owned tracks, including two from the guys of SmallTownCollective. Further tracks and remixes on Plastic City, Schallbox Rec., Tapas Rec., Noir Music and Tronic Soundz were released in 2009.
The succes of the year before kept on in 2010 with further releases on Plastic City Records, Noir Music and at last with the EP Tulun, with appeared on Tapas Rec.

We are really happy that these two guys found the way back home to our fam ME! Records