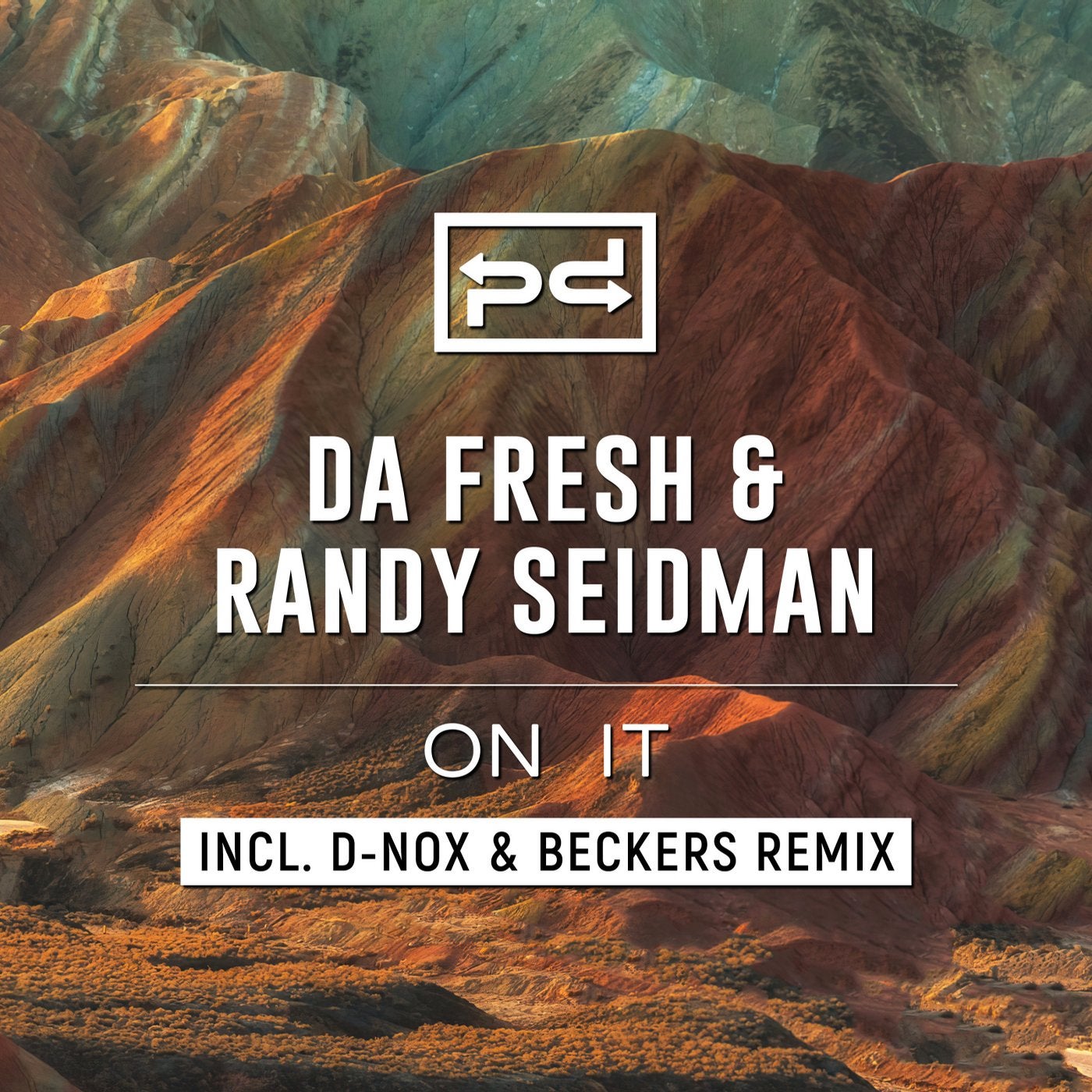 Two artists at the top of their respective careers, Da Fresh and Randy Seidman are "On It" for the 82nd release on Darin Epsilon's Perspectives Digital. An artist with over 1,000 production credits to his name since 2006, Da Fresh has continued to carve out a sizable niche with his distinctive brand of underground House. Signed to such high-profile imprints as Toolroom, 1605, and Armada, the Lyon based artist's own Freshin imprint has been a vehicle for a host of original material. Similarly, Randy Seidman from Los Angeles has witnessed a stellar DJ career, playing well over 600 shows supporting Psy Trance superstars Infected Mushroom across North and South America, Europe, and Asia. As a "Breakthrough Artist" in the elite DJ Mag Top 100, a production career in tandem has seen a plethora of releases for Outta Limits, Bonzai Progressive, and many more. Originally joining forces in 2019, Da Fresh and Randy Seidman now debut on Perspectives Digital with "On It". An immaculate blend of rolling percussive rhythm and bouncing bass groove quickly pave the way for LFO'd melodies to swim across the stereo spectrum alongside reverb-drenched vocal phrasing. Rising and falling with dancefloor prowess over its six minute duration, the track hits the mark post-breakdown with real verve. The artistic pairing of D-Nox and Beckers requires little in the way of introduction to the dance music cognoscenti. At the peak of their powers for over 15 years, the Brazilian/German axis have been responsible for over 300 combined production credits for some of the finest modern imprints. Bedrock, Global Underground, Suara, Selador, and Parquet Recordings have all played host to the duo's music in a jewel-encrusted array of releases. Moreover, the pair have been a fixture in clubs across the globe with their captivating DJ sets, leading to an appearance in DJ Mag's coveted DJ charts and the Beatport Music Awards. Making their first foray onto Perspectives Digital, D-Nox and Beckers' remix is a glorious reimagining of "On It" that opens with shuffling hi-hats and a hypnotizing arpeggio that has its roots firmly in the melodic phrasing of the original. Making clever use of the vocal cuts so prevalent in Da Fresh and Randy Seidman's work, the track builds with white-noise infused stabs and a glissando lead. Building to a rousing zenith at the breakdown, the track really hits its stride in the latter stages. The result is a stunning rework that's certain to be a favorite in 2021 and beyond.