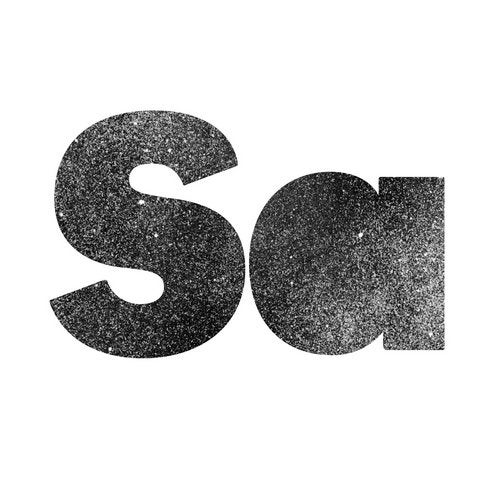 The first time I went to Chicago back in 1996 I was doing a story for Muzik magazine about the producers and labels from there that were exciting me at the time (Ron & Chez, Cajmere/Cajual/Relief, Gemini/Guidance...) Chez Damier was my guide for most of my trip and one night he introduced me to The Red Dog and I ended up chatting to an up'n'coming house producer. His take on the genre was one that's always stuck with me. "The thing about house," he said, "is that it's simple, all you need to make it is an s1000 and a good bag of weed."

These days, when even @carlcraig is tweeting "Too many plugins, too little time", the beauty of a simple block-rockin' beat can get forgotten about in a never-ending stream of production complexity. Thank goodness then for Sante Sansone; not a name that everyone will know but if you follow the Traxsource chart, you will have seen his "Rising" hit the top spot recently. His version of house is very much like that young kid from Chicago; great loops and a heavy beat is all you need.