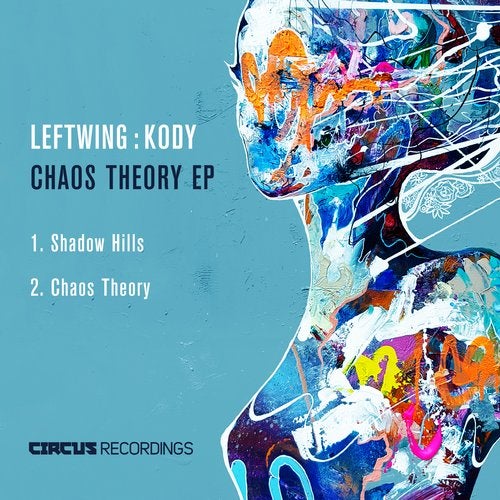 Since forming in 2012, Leftwing : Kody has gone on to become one of the UKs finest electronic artists. In the last year alone, they were named as Beatports top #20 best-selling artist in 2018, with releases on on Desolat, Relief, Moon Harbour, Sola, Toolroom, Solid Grooves, Truesoul, Sony & Lost.

In 2019 their production form continues with "I Feel It" which has already been tipped as THE track of the summer by Danny Howard who made it his Friday Fire and was given its World Exclusive Premiere by Annie Mac. Currently holding the #1 spot on Beatport with I feel It", Leftwing : Kody follow this up with a mouthwatering EP on Circus titled Chaos Theory. The guys explain more...


"So about the Ep, Circus has been on one of our bucket list labels for like forever. We had the honour of playing with Yousef 4 years ago , we exchanged details and we got to work. It was literally a no for 4 years but we managed to get a break last year.

Taking things more melodic in our production we kinda expanded what we did on our last truesoul ep. Shadow Hills was the first yes (named after the famous mastering compressor) jon taking the time studying music theory pulling out some interesting progression and arps.

Chaos Theory was a brain child from the past always wanting to nail a menacing brass section track the hook came by mistake , but sometimes that's how the best ones happen.

A dream come true for us, thanks to Yousef & the Circus team for believing in us"