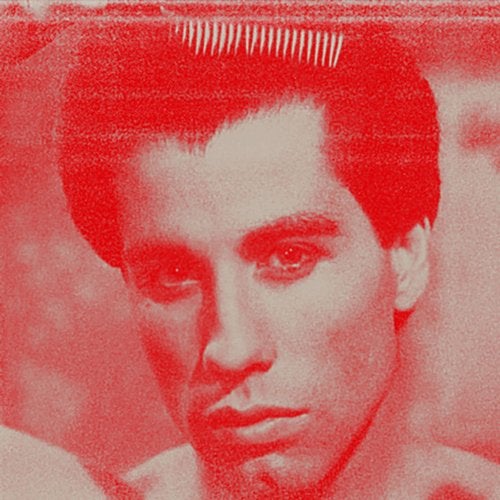 Following the massive success of 'Let's Go Dancing,' the production super-duo of Tiga and Audion return with another absolute bomb.
Where Let's Go Dancing was built for the super-clubs of Ibiza, Fever is illicit, raw, tough, mid-tempo, hip-hop inflected rave-house - a million miles away from the watered-down genre it will undoubtedly be squeezed into - built around a visceral synth riff and brilliant vocal hook from Tiga, who has decidedly never sounded this bad-ass... it all rests on one of the catchiest, funkiest grooves either of the two gifted producers have ever made.
This package includes the original plus a selection of remixes by super-heavyweights Maetrik (aka Maceo Plex), KiNK, Tom Trago and Acid Arab.
Fever is a teaser from Tiga's forthcoming album.