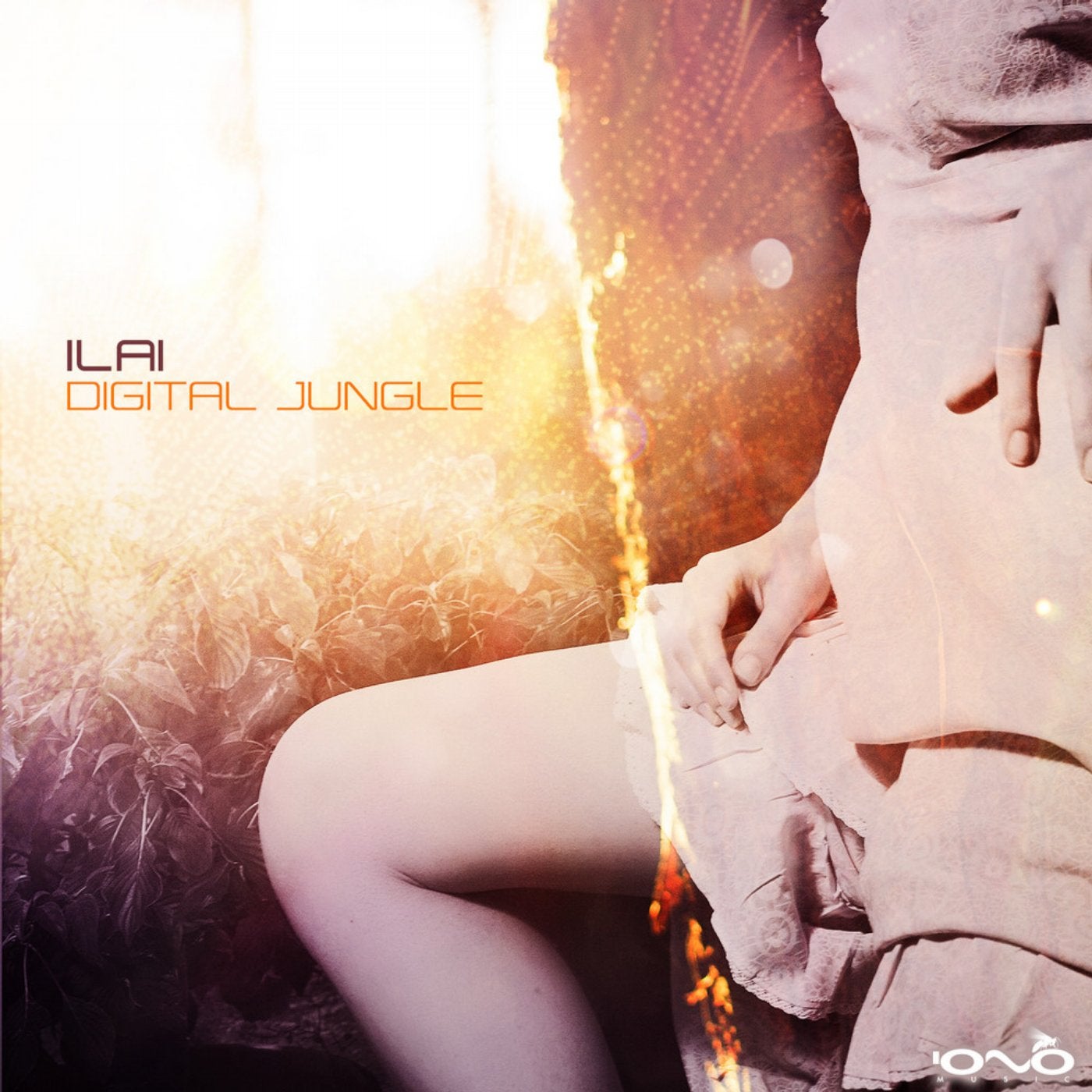 It's a jungle out there, so they tend to say. But times have changed, and the jungle became bigger and ubiquitous. It's a Digital Jungle out there now, and the rules have changed. The code and protocol that now dictate this new territory are more complex, wild and dangerous than ever before. A new sonic harmony is needed to survive in the wilderness.

This tune was crafted by Ilai, aka Ilai Salvato from Italy. Salvato has been releasing music for several years, with a rich repertoire including two albums: End of Time (2011), New Tomorrows (2013) on 24/7 Media, and numerous EPs that have given him enough experience and knowledge to know what it takes to survive in the Digital Jungle.

This Digital Jungle is a whole new level of experience. Once you enter, you get Lost in the Music. It transform you into the music itself, but in a 3D Mode. It also produces an Alien Disinformation along with Vandeta, because this material change has far reaching consequences than you realise.